The Irish Rovers are a Celtic folk and pop group, founded about 1964 by 5 Irish-born musicians who emigrated to Toronto in their teens. Brothers Will and George Millar were child entertainers in their hometown of Ballymena near Belfast, Northern Ireland. They were joined in the Irish Rovers (a name suggested the Millar boys' mother, Elsie) by cousin Joe Millar, Jimmy Ferguson and Wilcil McDowell. Will Millar was living in Calgary, singing in local restaurant Phil's Pancakes and hosting a children's TV show, when the other 4 members joined him from Toronto.

The Irish Rovers relocated to San Francisco and gained acclaim from a 22-week engagement at the Purple Onion folk club. A recording contract with Decca Records followed, and their version of the comic Shel Silverstein song "The Unicorn" became a million-selling hit in 1968. They were named Folk Group of the Year that same year at the Juno Awards.

During the 1970s, the Irish Rovers hosted a popular CBC-TV series for 6 seasons, winning an ACTRA Award for Best Variety Performance. After a long absence from the charts, the group rebounded in 1981 with the lively number 3 Canadian hit "Wasn't That a Party," written by folk singer Tom Paxton. Will Millar, who had developed his own career by writing children's books and recording several instrumental albums, left the Rovers in 1994 to tour and record with his own group; his albums include the instrumental The Lark In Clear Aire (1994), a children's recording, The Keeper (1995), and the song-based Rogues and Romancers (1996). The remaining members added Belfast-born musicians W. Wallace Hood and John Reynolds to the lineup, and recorded the live album Celebrate: The First 30 Years With The Irish Rovers (1995). The group lost another of its founding members when master joke-teller Jimmy Ferguson died of heart failure while touring America in the fall of 1997. 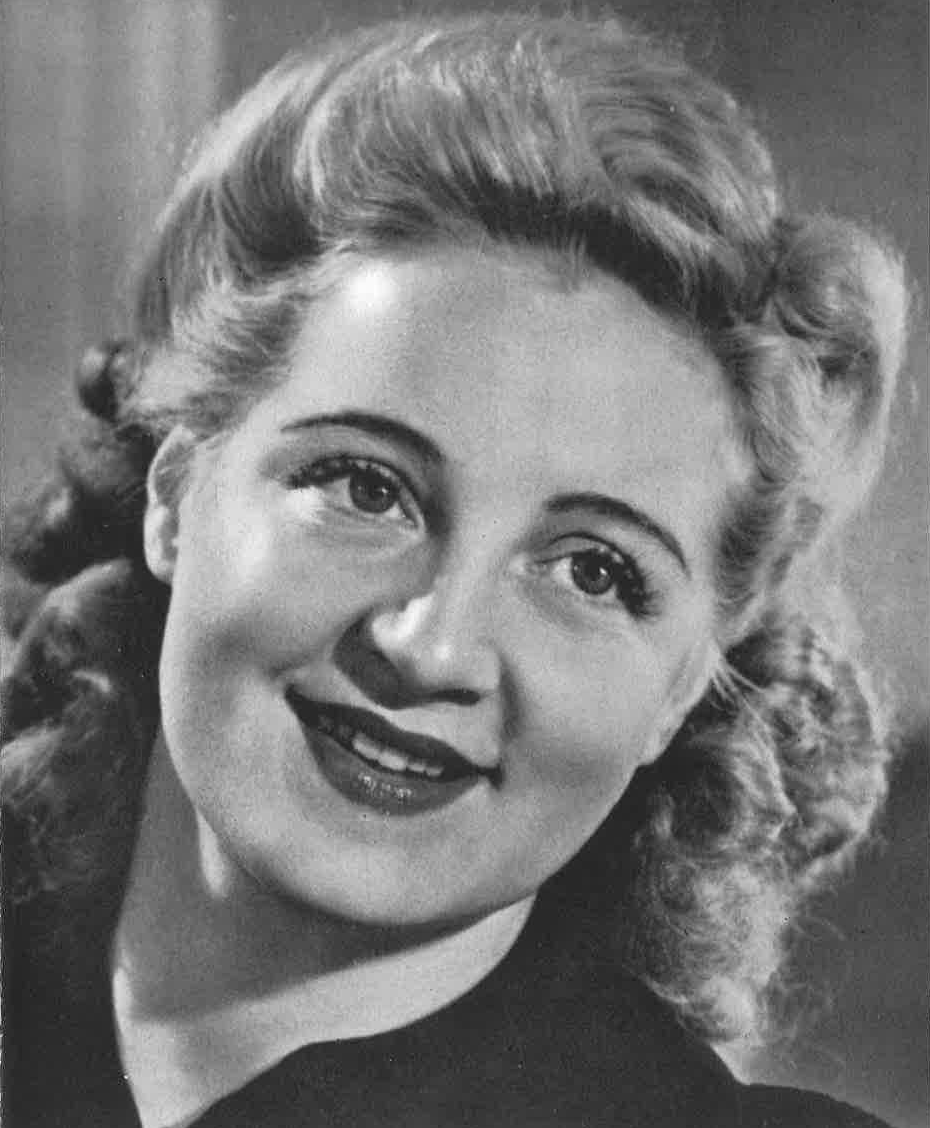