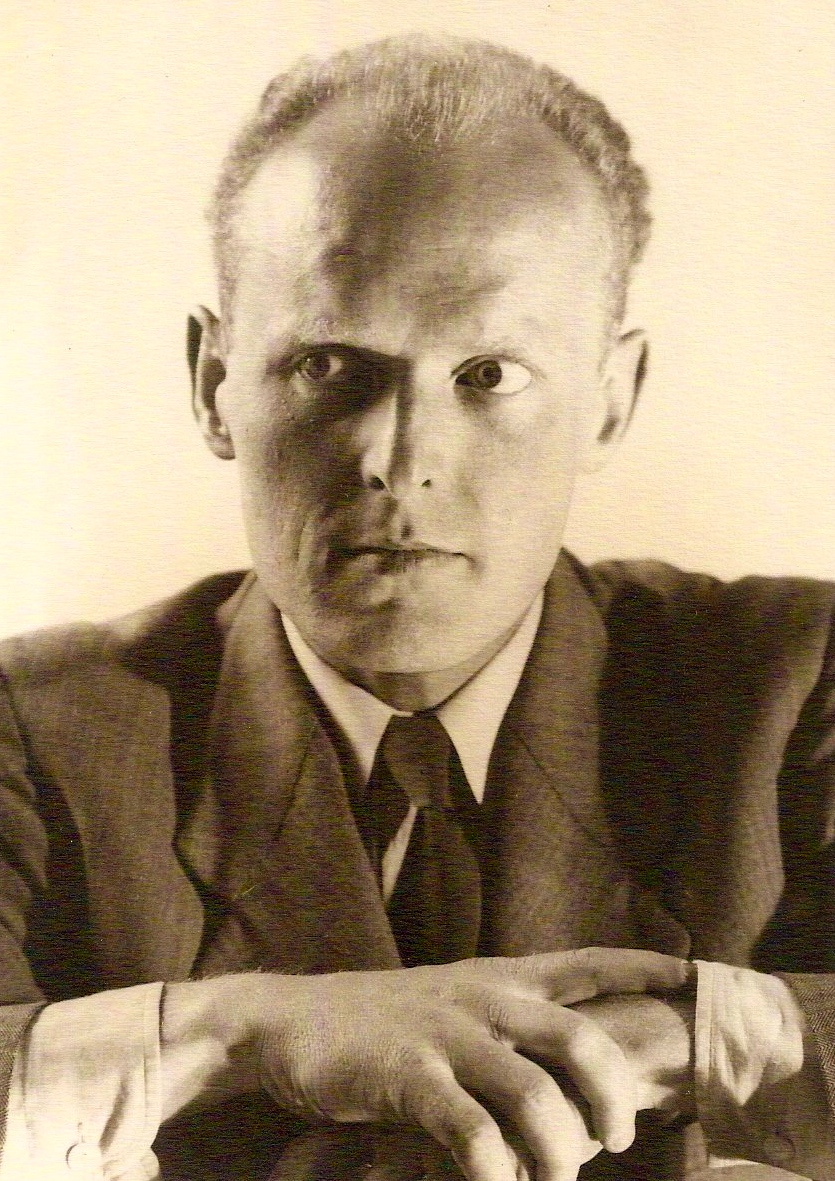 Helmut Blume, pianist, broadcaster, administrator, educator, editor (born 12 April 1914 in Berlin, Germany; died 9 October 1998 in Montréal, QC). A noted broadcaster and music educator, Helmut Blume combined his skills as a musician, administrator, scholar and public personality to a rare degree. He produced award-winning radio and television broadcasts for the CBC and opened the opera workshop at McGill University, where he served as dean of the Faculty of Music from 1964 to 1979. A music scholarship there is named in his honour.

Helmut Blume studied at the University of Berlin (1932–33), with Paul Hindemith at the Hochschule für Musik, Berlin (1934–38), and in England with Louis Kentner. He was interned as an enemy alien and brought to Canada in 1940. In 1942, while continuing his studies with Alberto Guerrero at the Toronto Conservatory of Music (now the Royal Conservatory of Music), he was appointed head of the piano department of the Hambourg Conservatory of Music in Toronto. During this period he gave radio and public recitals. He became a naturalized Canadian in 1945.

He was associated with the German section of CBC IS in Montréal from 1944 to 1946 — first as editor-broadcaster, then as head. He subsequently became music consultant to CBC IS and produced and hosted many music programs, including the radio series International Concert (1953–62). He prepared various programs for CBC Wednesday Night in the late 1950s, including those on Haydn, Berlioz and Mahler, and performed and commented in the six radio lectures entitled Form in Music (1959, published in 1960 by CBC Toronto as a two-record album). Some of his other radio programs were Opera Stars and Stories, Music and the Church and The Musical Mind. In 1958, the CBC won an Ohio State Award for Blume's eight-lecture TV series, Music to See (1957).

In the late 1950s, Blume worked with Edith Fowke and Alan Mills in the preparation of the book Canada's Story in Song (Gage, 1960). He was supervising editor of A. Mason Clarke’s Thirty-Four Biographies of Canadian Composers (Scholarly Press, 1964).

Blume joined the Faculty of Music at McGill University as an instructor in 1946 and became dean in 1964. In 1955, while chairman of the department of keyboard and vocal music, he opened the opera workshop. During his tenure as dean, he initiated changes in course structure and established an electronic studio under the direction of Istvan Anhalt. Also during Blume’s deanship, plans for the Pollack Concert Hall in McGill's Strathcona Music Building were completed, enrolment grew to 500 students, the number of full-time professors rose to 40 and McGill became one of the leading music schools in the country.

In 1965, Blume and Arnold Walter founded the Canadian Association of University Schools of Music (CAUSM; now Canadian Music University Society, or MusCan). In 1976, the year of his retirement from McGill University, Blume undertook a study of music training in Canada for the Canada Council. The study was published in 1978 as A National Music School for Canada. He became a professor emeritus of McGill University in 1979, and also served as the president of the German Society of Montréal from 1980 to 1985. After retiring, Blume continued to teach piano at McGill for 20 years. He also acted as adjudicator for the Canada Council and numerous Canadian music competitions and festivals, including the 1985 International Bach Piano Competition.

Blume was awarded the Centennial Medal of Canada in 1967, and was made a Fellow of the Royal Society of Arts, London in 1976. In 2013, the Schulich School of Music at McGill University established the Helmut Blume Memorial Scholarships.

“The Condition of Music Training in Canada is Analyzed,” Musicanada (Winter 1988–89).