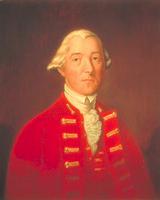 Lord Guy Carleton was largely responsible for the Quebec Act, which helped to preserve French laws and customs (courtesy Library and Archives Canada/C-2833).

Guy Carleton, 1st Baron Dorchester, army officer, twice governor at Québec, 1768-78 and 1785-95, British commander in chief at New York, 1782-83 (b at Strabane, Ire 3 Sept 1724; d near Maidenhead, Eng 10 Nov 1808). A colonel at the capture of Québec in 1759, he was made lieutenant-governor at Québec 7 April 1766, reaching the province 23 September 1766, and succeeded James MURRAY as governor in April 1768. He advised the passing of the QUEBEC ACT in 1774 and administered it so as to support the Roman Catholic Church and to retain French civil law. He overestimated the importance of the seigneurs, however, and was disappointed by Canadian passivity during the AMERICAN REVOLUTION. He repelled the American invasion of 1775-76, but he was criticized for his slow pursuit of the retreating invaders. He resigned after quarrels with his councillors, especially Chief Justice Peter Livius, leaving July 1778.

In 1782-83 he was commander in chief at New York, which he refused to evacuate until the LOYALIST refugees had been sent to safety, and he urged their reception in Québec and Nova Scotia. Influenced by William SMITH, he unsuccessfully proposed while in England a single governor general for BNA. He was commissioned again as governor at Québec on 12 September 1791, but did not arrive in Lower Canada until 24 September 1793. Anxious to encourage commerce with the American West, he interpreted the imperial ban on American imports to apply only to seaports.

He opposed the division of the Province of Québec into Upper and Lower Canada and the elected assemblies provided for by the CONSTITUTIONAL ACT, 1791, but advised the retention of Montréal in the lower province. Expecting war with the US just before the signing of JAY'S TREATY in 1794, he made an inflammatory speech to natives and ordered the reoccupation of Fort Miamis (Maumee, Ohio). Given a gentle reprimand, he asked leave to resign on 4 September 1794 and was granted it July 1795. He left the province 9 July 1796. 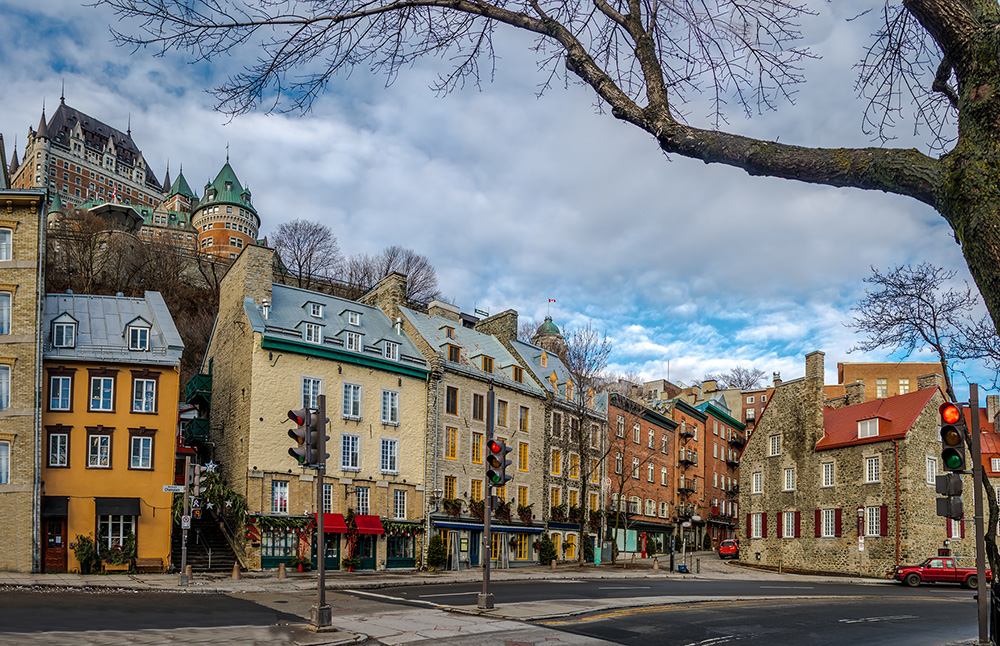