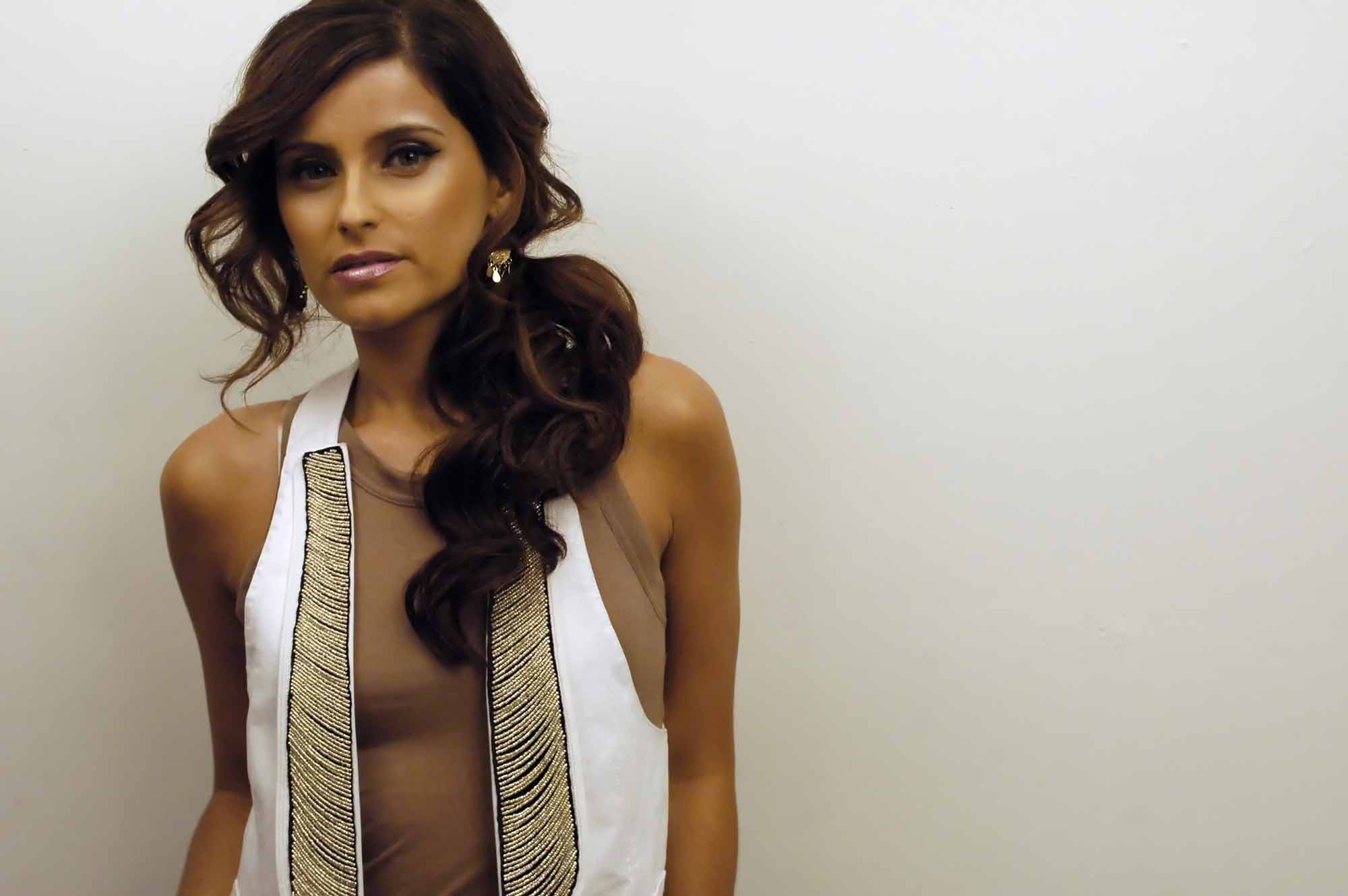 Nelly Furtado. Singer, songwriter, b Victoria, BC, 2 Dec 1978. Furtado grew up in a working-class Portuguese household, and the sounds of her ethnic heritage had a strong influence on her even when she was listening to hip-hop, pop, dance, R&B, rock, Brazilian and Indian music. When she wasn't busy working as a chambermaid with her mother, she learned to play guitar and ukulele. After finishing high school and moving to Toronto, Furtado combined her musical passions to come up with her own fresh and enticing style. Brian West and Gerald Eaton of the funk-pop group the Philosopher Kings, who also make up the Track & Field production duo, were impressed by her stage presence and asked to produce demo recordings for her. Those demos attracted the attention of Los Angeles-based DreamWorks Records, which released Furtado's Whoa, Nelly! debut album in the fall of 2000.

A headlining US tour the following spring and a spot on Moby's "Area: One" summer tour helped to raise Furtado's international profile further and Whoa, Nelly! spawned such major pop hits as "I'm Like a Bird," "Turn Off the Light" and "On the Radio (Remember the Days)." The album earned Furtado six 2001 Juno Award nominations and four wins (for best new solo artist, best single for "I'm Like a Bird," best songwriter, and best producer in conjunction with Track & Field). The long shelf life of Whoa, Nelly! allowed it to receive best album and best artist Juno nominations the next year, while "I'm Like a Bird" was named the best female pop vocal performance at the American Grammy Awards after Furtado received a total of four nominations. Whoa, Nelly! sold more than 400 000 copies in Canada and more than two million units in the United States, and received gold and platinum-plus sales certifications in almost 20 countries around the world.

After exhaustive touring in support of Whoa, Nelly!, Furtado took a bit of time off and was inspired by a trip to Portugal's mid-Atlantic Azores Islands, where she visited the small village that her parents are from. This experience was the impetus to start recording her follow-up with Eaton and West while she was pregnant with her daughter, Nevis. Folklore featured contributions from banjo virtuoso Béla Fleck, avant-jazz outfit the Kronos Quartet, Brazilian folk legend Caetano Veloso and Incubus guitarist Mike Einziger. The album was released in November 2003 and its first single "Powerless (Say What You Want)" became an immediate smash and was named best single at the 2004 Juno Awards. Subsequent singles "Try," "Explode"and "Forca" were also successes that helped Folklore achieve sales of about 200 000 in Canada and more than three million worldwide. "Forca" (a Portuguese word that means "strength" or "let's do it") was also chosen as the official song of the European soccer championship held in Portugal in the summer of 2004. Furtado performed at a ceremony before the tournament final in Lisbon on 4 July.

Furtado worked with a variety of collaborators, most notably producer Timbaland, on her third album, Loose. She started with about 40 songs, which she whittled down to 13 by the time it was released in June 2006. The album, which had stronger hip-hop influences than any of her previous material, hit number one on the sales charts in Canada, the US, Germany, Austria, Belgium, Switzerland and New Zealand, making it the most successful release of her career. Furtado won a World Music Award for best pop/rock artist on the strength of the chart-topping singles "Promiscuous," "Maneater," "All Good Things (Come To An End)" and "Say It Right." "Promiscuous" won a Billboard Music Award for pop single of the year. Furtado hosted the 2007 Juno Awards show in Saskatoon, and won all five awards for which she was nominated, including artist, album and single of the year (for "Promiscuous"). Loose has sold more than eight million copies internationally, including 500 000 in Canada. 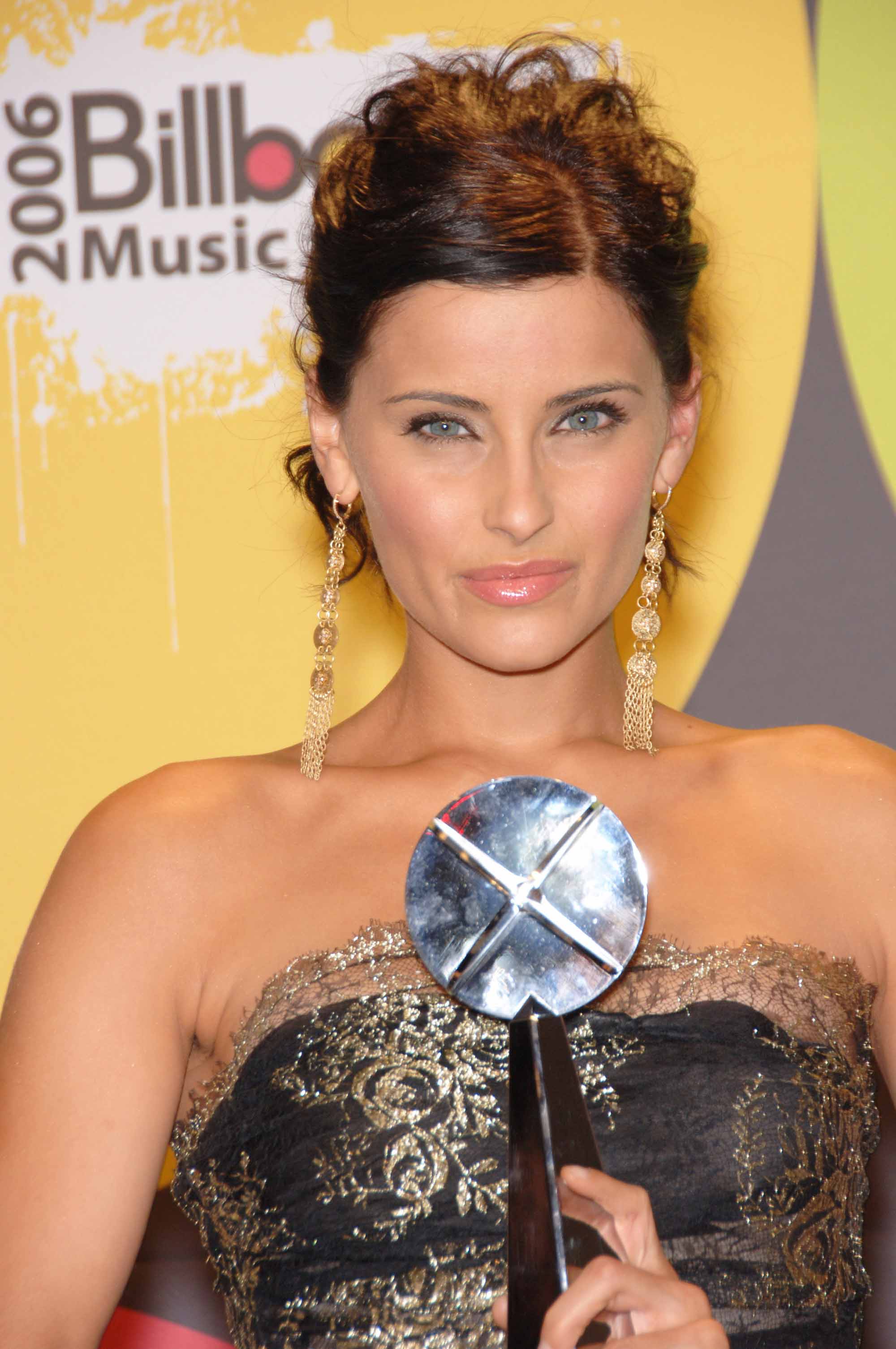 Furtado toured the world and Loose: The Concert was released on CD and DVD in November 2007. The DVD was filmed in Toronto, while the CD features performances from New York City and Oakland, California. Furtado launched a record label called Nelstar in conjunction with Canadian company Last Gang and released its first album, Fritz Helder And The Phantoms' Greatest Hits, in July 2009.

Furtado released a Spanish-language album titled Mi Plan in September 2009. It was preceded by three promotional singles made exclusively available through Apple's iTunes store, and three official commercial singles were also released. Mi Plan reached number one on Billboard magazine's Top Latin Albums chart in the US and number six on the European albums chart.

Furtado duetted with Bryan Adams on "Bang The Drum" at the opening ceremonies of the 2010 Winter Olympic Games in Vancouver, and the song was included on the Sounds of Vancouver 2010 compilation. She also collaborated with K-os, Tiesto, N.E.R.D. and Young Artists for Haiti on different projects. A hits package with three new songs titled The Best of Nelly Furtado was released in November of that year, a month after she received a star on Canada's Walk of Fame.

Furtado duetted with Somali-Canadian rapper K'Naan on his early 2012 single, "Is Anybody Out There?." Her The Spirit Indestructible album followed in September and included production from a variety of sources, including Rodney "Darkchild" Jerkins, Salaam Remi and Bob Rock. Its sales paled in comparison to her previous English studio album as none of its singles took off. Furtado embarked on Canadian and international tours in support of the album in early 2013.