Indigenous peoples in Canada have practised environmental stewardship since time immemorial. For example, Anishinaabeg have sustainably harvested manoomin (northern wild rice) for hundreds of years. Wild rice seeds are sown in water of a certain depth, then tended to by the individual or family who planted them. Stewarding wild rice stands often involves tasks such as removing competing vegetation like water lilies. In turn, wild rice stands support the biodiversity of the boreal forest. For example, the stands are important habitat for millions of migratory and resident birds.

Environmental stewardship changed with the fur trade and white settlement. The fur trade depleted beaver populations, and forests were turned into farmland. In response to the exploitation of these and other resources, Canada’s conservation movement began in the 1880s. In 1887, for example, conservationists established a bird sanctuary at Last Mountain Lake, Saskatchewan. The sanctuary, the first of its kind in North America, protects important habitat for birds such as the endangered whooping crane and piping plover (see also Endangered Animals in Canada).

National and provincial parks also began to be created around the same time, beginning with Banff National Park in 1885. The creation of these early protected areas, including Banff and many others, often excluded Indigenous stewards, and in some cases forcibly removed them from the area (see National Parks of Canada).

Technology is playing an increasing role in environmental stewardship. For example, in 2007, the Heiltsuk Nation, based in Bella Bella, British Columbia, began using DNA analysis to monitor grizzly bears. Hair samples are analyzed and the bears catalogued. The goal is to understand how many bears are in a given area and how their numbers change in response to salmon runs, human activity and forest management. In addition, scientists at the John Prince Research Forest are working with the Tl’azt’en Nation to use GPS to track moose populations. The moose are tracked across the Tl’azt’en Nation’s traditional territory in north-central British Columbia. These types of initiatives impact harvesting laws and public policy. 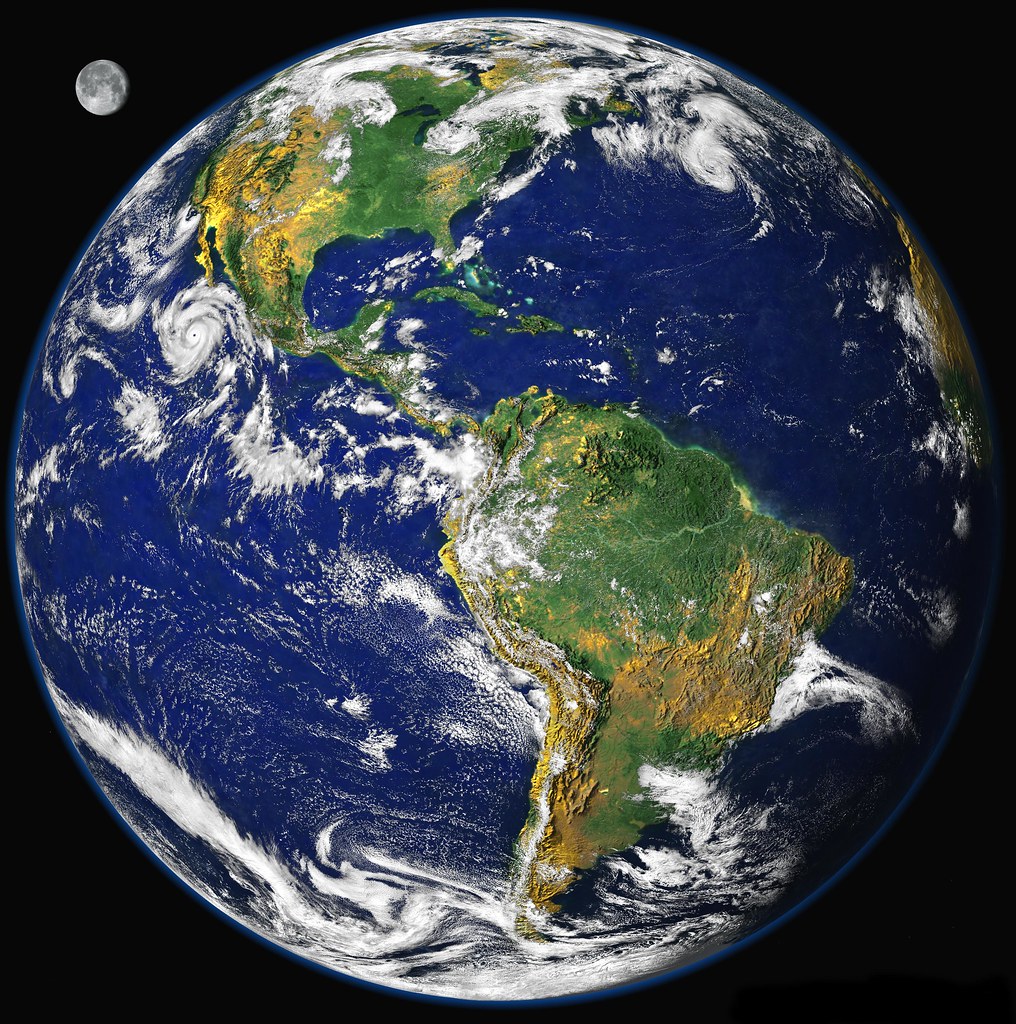