As early as 1919 the Royal Commission on Industrial Relations had recommended a national program of unemployment insurance, but when the R.B. Bennett government tried to introduce the Employment and Social Insurance Act in 1935, the Supreme Court of Canada and the Privy Council of Great Britain declared the Act unconstitutional on the grounds that it was an infringement of provincial authority.

As of 1990, the fund has been financed by contributions shared by employees and employers. EI premiums are deducted from an employee’s insurable earnings. An employer contributes 1.4 times employee rate.

To qualify for regular EI benefits, applicants must show that they were previously employed for the required insurable hours in the last 52 weeks or since the start of their previous EI claim. To receive benefits, they must file a claim stating that they are without work, are willing to work and are ready and capable of working. Following a waiting period of 1 week (new claims only), individuals are eligible to receive 55 per cent of average weekly insured earnings. As of 1 January 2021, a person could receive a maximum amount of $595 per week. The number of weeks for which benefits can be claimed varies, depending on the length of previous employment, previous employment insurance claims, and the regional unemployment rate.

The employment insurance system is an important component of the economic safety net provided by government and it has provided greater income security for Canadians. 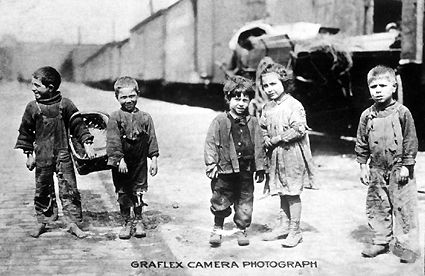