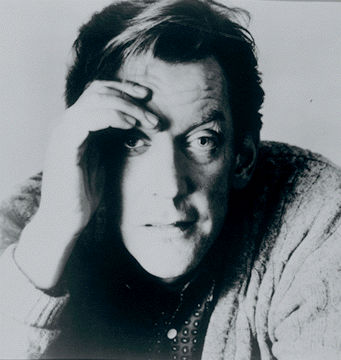 Sutherland is one of Canada's best-known film actors and has enjoyed a long and varied career. 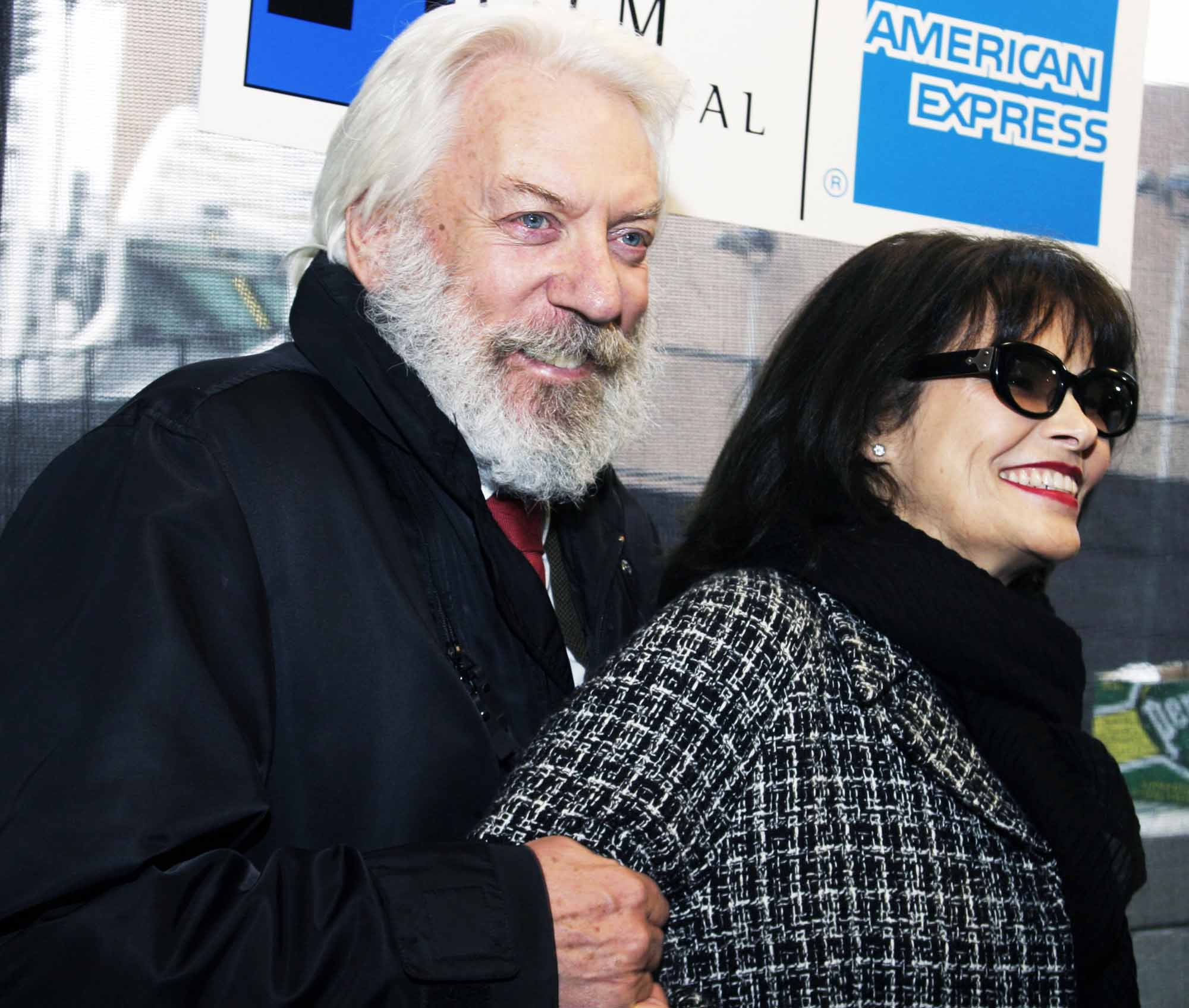 Canadian actor Donald Sutherland and his wife, French-Canadian actress Francine Racette arrive on the red carpet for the premiere of The Italian Job at the 2nd Annual Tribeca Film Festival in New York City on May 11, 2003. 23452751 \u00a9 Laurence Agron | Dreamstime.com
PreviousNext
Donald Sutherland, actor (born at Saint John 17 July 1935). Donald Sutherland's tall, earnest and diffident image is a familiar one throughout the world: he is one of Canada's best-known film actors. He received a Bachelor of Arts with a major in English from the University of Toronto in 1958, then worked at the Perth Repertory Theatre in Scotland and appeared on the London stage for 3 more years before beginning his prolific movie career.

Although much of his work has been filmed internationally, he has been seen in many Canadian movies. Early in his career he made notable appearances in Act of the Heart, which was filmed in 1968 but not released until 1970 after Sutherland's success in M*A*S*H (1970), as well as Alien Thunder (1972), in which he appeared with his wife, Canadian stage actress Francine Racette. Murder by Decree (1978) and Threshold (1981) followed. In this Canadian environment his high visibility, apart from his gifts as an actor, attracted investment dollars and his nationality satisfied Canadian-content requirements.

For Hollywood, Sutherland made starring appearances in The Dirty Dozen (1967), M*A*S*H (1970), Klute (1971), Don't Look Now (1973), The Day of the Locust (1975), Invasion of the Body Snatchers (1978), Ordinary People (1980) and Eye of the Needle (1981). He has continued to be prolific in commercial cinema, with dozens of movie appearances in starring or supporting roles since 1990. In Canada, his identification with the persona of the famous doctor and socialist Dr Norman BETHUNE began with his appearance in the CBC television drama Bethune (1977) and culminated a decade later when he spent months on location in China for the troubled production of Bethune: The Making of a Hero.

In the European auteur film community, Sutherland has worked with Nic Roeg, John Schlesinger, Claude Chabrol and Louis Malle. He played Gauguin for Henning Carlson and Bernardo Bertolucci cast him as the archetypical fascist, Attila, in 1900 (1976). Federico Fellini persuaded him to play the title role in Casanova (1976), telling Sutherland his unique physical appearance was perfect for the role.

In 1983 Sutherland won a best actor GENIE AWARD for Threshold, in which he starred as a cardiovascular surgeon who performs the world's first human heart implant. In 1995 he received an Emmy Award for best supporting actor in the television movie Citizen X, about the hunt for a Russian serial killer. He received a Golden Globe for that performance and another for his portrayal of Clark Gifford in John Frankenheimer's Path to War.

He has continued to be prolific in commercial cinema, with dozens of movie appearances in starring or supporting roles since 1990. In 2008 he appeared as wealthy businessman and family patriarch Tripp Darling in the television series Dirty Sexy Money and he had a recurring role in the miniseries The Pillars of the Earth in 2010. In 2011 he was seen in feature films The Mechanic, The Eagle, Man on the Train and Horrible Bosses, and on television in a recurring role as Father Mapple in Moby Dick.

He is poet John SUTHERLAND'S half-brother and the father of Kiefer SUTHERLAND, who has become a leading actor in his own right. His half-sister Betty Sutherland's paintings are in the NATIONAL GALLERY OF CANADA collection.