The De Havilland Otter is a versatile bush aircraft with STOL (short take off and landing) capabilities designed to operate in extreme conditions on wheels, floats, skis or "tundra tires," huge, low-pressure balloon tires that can operate on or off soft, boggy ground. Its predecessor is the DE HAVILLAND BEAVER, a smaller aircraft with the same characteristics that fulfilled the same role. The Otter was developed as the King Beaver. The DHC-3 Otter first flew December 12, 1951 and provided dependable transport in the Canadian North, Greenland, Norway, Antarctica, Nepal, China and numerous other countries. It seats 10 or 11, compared with the Beaver's 6-passenger capability. De Havilland Canada marketed the Otter to the US Army, which became the largest DHC-3 operator, flying it as the U1.

By the mid-1950s de Havilland realized the need for a larger, more powerful version of the DHC-3. The Twin Otter, DHC-6, which first flew on May 25, 1965, is a twin-engine, modified version of the original Otter, designed as a bush plane but which filled an important niche globally as a commuter aircraft. The Twin Otter is powered by 2 Canadian-made Pratt and Whitney PT6 turbine engines, giving it 50% more speed. Delivery of the aircraft began in 1966, and production continued for 22 years, through 3 product versions. It was used for the first city-centre air service, from Ottawa to Montréal in July 1974, and has had more involvement with Canadian arctic development than any other aircraft.

The Canadian Air Force purchased nine CC-138 Twin Otters in 1971 as its only light utility aircraft. Four Twin Otters remain in service in support of Canadian Forces Northern Area Headquarters and the Northern Rangers and Cadet programs in the Arctic. Until 1994 Twin Otters fulfilled a Search and Rescue (SAR) role, operated by 440 Squadron in Edmonton, with a detachment in Yellowknife. When 18 Wing Edmonton was closed in 1994, the Squadron relinquished its primary SAR role, but the aircraft has retained its distinctive yellow SAR paint for visibility in the Arctic.

The Twin Otter sold around the world wherever rugged reliability and STOL capability were required - in jungles, deserts, mountains and the Arctic. The largest fleets assembled were in Indonesia and in Norway. It is popular with operators for its ease of maintenance and with passengers for its short and anxiety-free landings.

Perhaps the best testament to the Twin Otter's timelessness is the fact that the airplane, long out of production, continues to be bought and sold with resale values 20 times that of the original price. 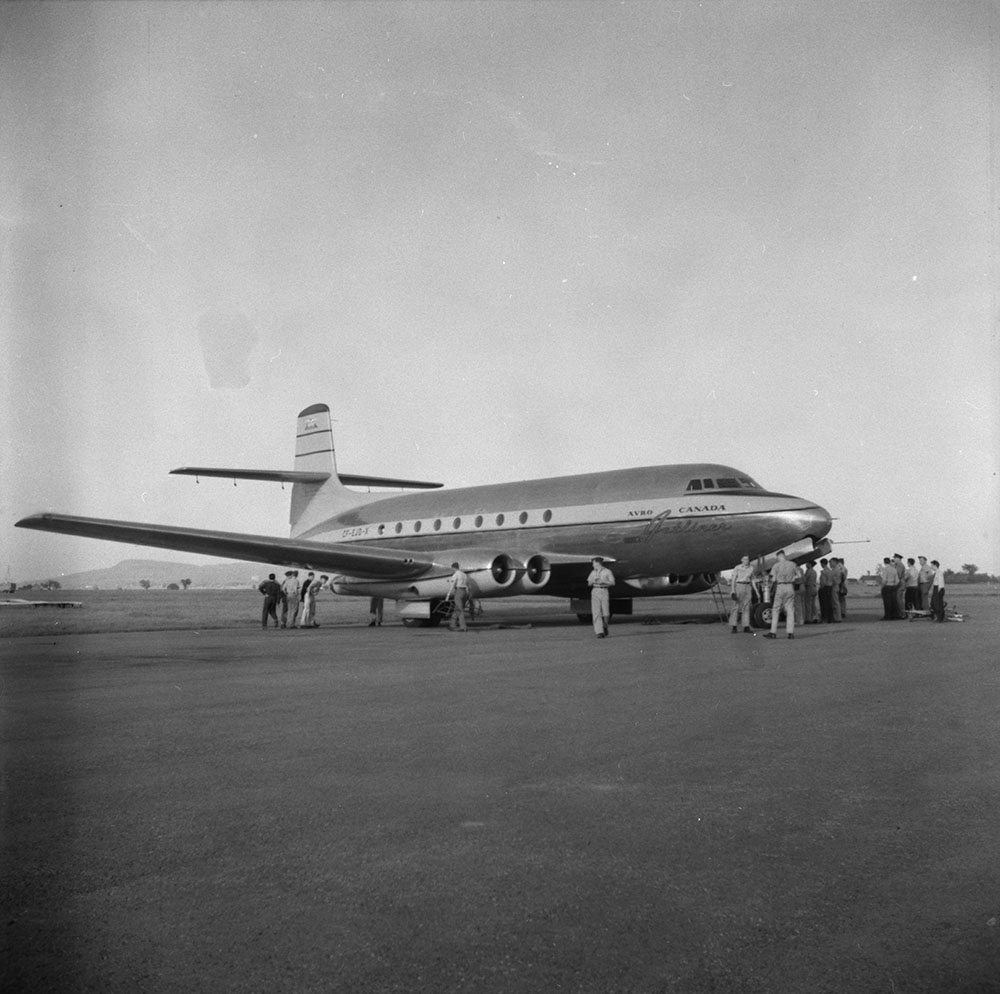