Caroline Leaf, animator, writer, director, producer (born at Seattle, WA 12 Aug 1946). Caroline Leaf studied animation at Harvard University with Derek Lamb, an influential producer and administrator. It was there that she was inspired by the experimental animation of Norman McLaren and made her first film, Sand or Peter and the Wolf (1969). On the strength of that film she was invited to join the National Film Board of Canada's (NFB) world-famous animation studio in 1972, where she remained until 1991.

Caroline Leaf's first film for the NFB was based on an Inuit legend. The Owl Who Married a Goose: An Eskimo Legend (1974) won a Canadian Film Award (CFA) for best short and received a BAFTA (British Academy of Film and Television Arts) Award nomination for animated short. Her next film was the Oscar-nominated The Street (1976), based on a short story by Mordecai Richler. A boy in the Montréal Jewish ghetto achieves his goal of getting his own bedroom through his grandmother's death. The film won a CFA for best short, the Grand Prize at the Ottawa International Animation Festival, and was designated a Masterwork by the Audio-Visual Preservation Trust. The Street was voted second-best animation film of all time by the Olympiad of Animation, held in Los Angeles in 1984.

Using simple means--sand on a lightbox, silhouettes, fingerpainting on glass and drawings etched directly onto film--Caroline Leaf has created films that possess the disturbing power of dreams. She imparts true narrative depth to her work by concentrating on carefully delineated shifts in her characters' circumstances.

In 1996 Leaf received a Lifetime Achievement Award from the Zagreb International Animation Festival. Later she taught animation at Harvard (1994-96) and at the National Film and Television School in London, England (2005-08). Caroline Leaf's films have been the shown in numerous retrospectives and she has taught masterclasses in animation around the world. 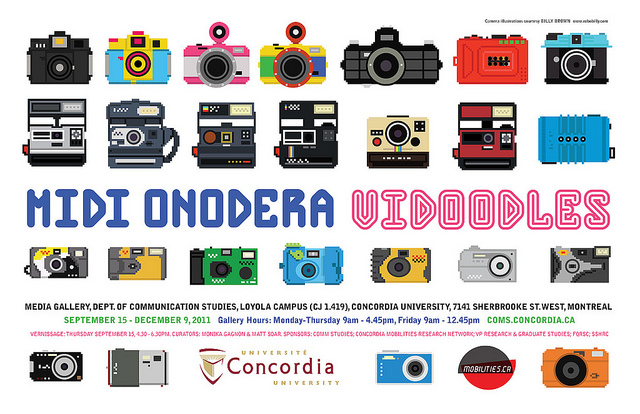