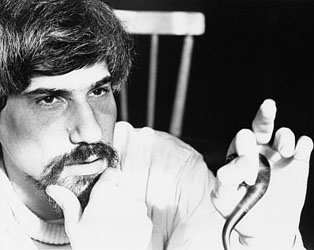 Arthur Lipsett's most famous film is Very Nice, Very Nice, made in 1961.
(Photo Lois Siegel)
Arthur Lipsett, filmmaker (b at Montréal 13 May 1936; d there April 1986), worked at the National Film Board of Canada (1958- 70) where he was one of very few to make experimental films. Lipsett's films, which patched together archival and newsreel footage with images shot by himself, both echoed and mocked John Grierson's belief in the "creative treatment of actuality."

Lipsett's most famous film, Very Nice, Very Nice (1961), was overwhelming to viewers and confusing to critics. Nevertheless, it was nominated for an Academy Award. Comprising images gleaned from commercials, documentaries, educational films and discarded NFB footage, it evokes a world swamped with information and imagery but barren of meaning and filled with longing. Like all of Lipsett's work, Very Nice, Very Nice conveys a sense of the unease and anxiety characteristic of the post-Hiroshima period - a sense that the pace of the world is speeding up and that because of this acceleration something is being lost.

In 1965 he made a series of straightforward documentaries on psychological subjects: Animals and Psychology, Fear and Horror, Perceptual Learning, Animal Altruism and The Puzzle of Pain. Most of his other work, such as the widely seen 21-87 (1964), A Trip Down Memory Lane (1965) and Fluxes (1968), followed in the footsteps of Very Nice, Very Nice, assembling disparate imagery in a way that suggests alienation and the often futile search for transcendence.

Although he worked for renowned NFB producers like Donald Brittain, Tom Daly and Colin Low (Daly and Low produced Very Nice, Very Nice), Lipsett's approach and style were distinctive. While all three of these producers made formally innovative films about the social and technological changes Canada was experiencing in the 1960s, Lipsett's films were more satirical and had a more daring aesthetic. They were closer to the American avant-garde cinema of the 1960s, especially the films of Bruce Connor, whose A Movie (1958) has become almost synonymous with the idea of the "found footage film." (See also Experimental Film.) 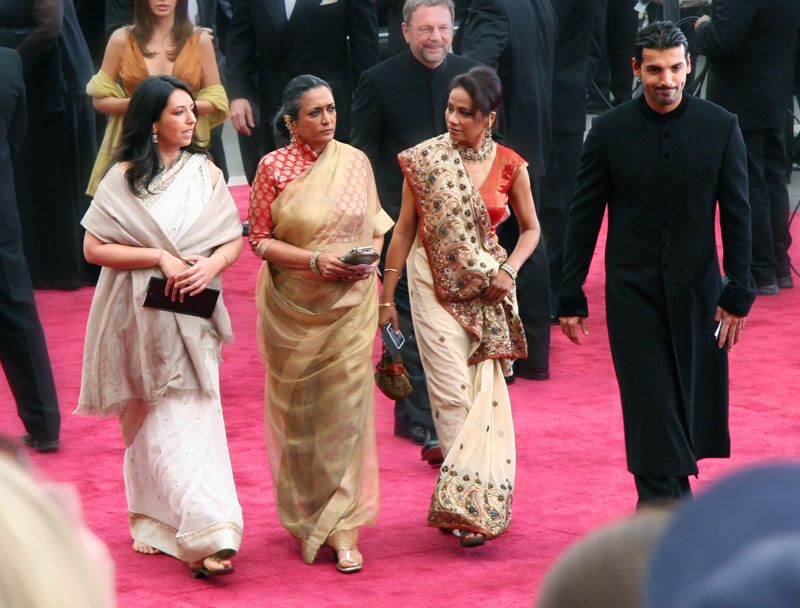