Alliance chorale canadienne. Begun in 1961 by Pierre Fréchette, Father Yvon Préfontaine, and François Provencher to bring together choirs in Quebec City and the Beauce region. In 1966 it received a government of Canada charter under the name Alliance chorale canadienne.In 1982 it comprised six provincial federations (Alberta, Manitoba, New Brunswick, Nova Scotia, Ontario, and Quebec) representing some 300 French-language choirs and 8500 choristers. Each member received Le Bouscueil (1971-8), a periodical issued about three times a year. The alliance strove to develop choral singing in Canada by encouraging the growth of new choirs, by providing conductors with means of perfecting their skills, by initiating young people in choral singing, and by organizing mass gatherings on a national and international scale. Presidents were Pierre Fréchette 1961-7, Edmour Bélanger 1967-9, Marc Bernier 1969-71, Richard Ducas 1971-4, and Guy Saint-Jean 1974-82.

The national office, located in Montreal, had a library of books, records, and music (single copies of more than 20,000 choral publications) and a sales department for scores, teaching manuals, and the alliance's publications. The alliance also maintained an instructors' department with a team of choir conductors to direct workshops at the regional level or give specialized instruction in technique and repertoire. The alliance entered into a publishing sub-contract with À Coeur Joie, a French choral movement with which it collaborated, especially in preparing the Choralies internationales, a triennial world congress of choirs in Vaison-la-Romaine (France). Begun in 1950 by À Coeur Joie at the instigation of César Geoffray, the congress has attracted as many as 6000 choristers in one year.

The alliance organized the Choralies internationales canadiennes, also held every three years (Trois-Rivières 1967, Quebec City 1970, Edmonton 1973, Sherbrooke 1976, Moncton 1979, Winnipeg 1982), and special projects such as the cruise on a "singing ship" from Montreal to the French islands of St-Pierre and Miquelon during the summer of 1975. The alliance was financed by dues from the provincial federations, by subsidies from the secretary of state and the Canada Council, and, where possible, by profits from choral gatherings and other ventures. In 1982 the alliance ceased its activities due to lack of financial support. The next year, À Coeur Joie Canada replaced it.

Recordings issued by RCA Canada and under the ACC's own label were made during the 1966 Choralies nationales and also the 1967 and 1976 Choralies internationales canadiennes. 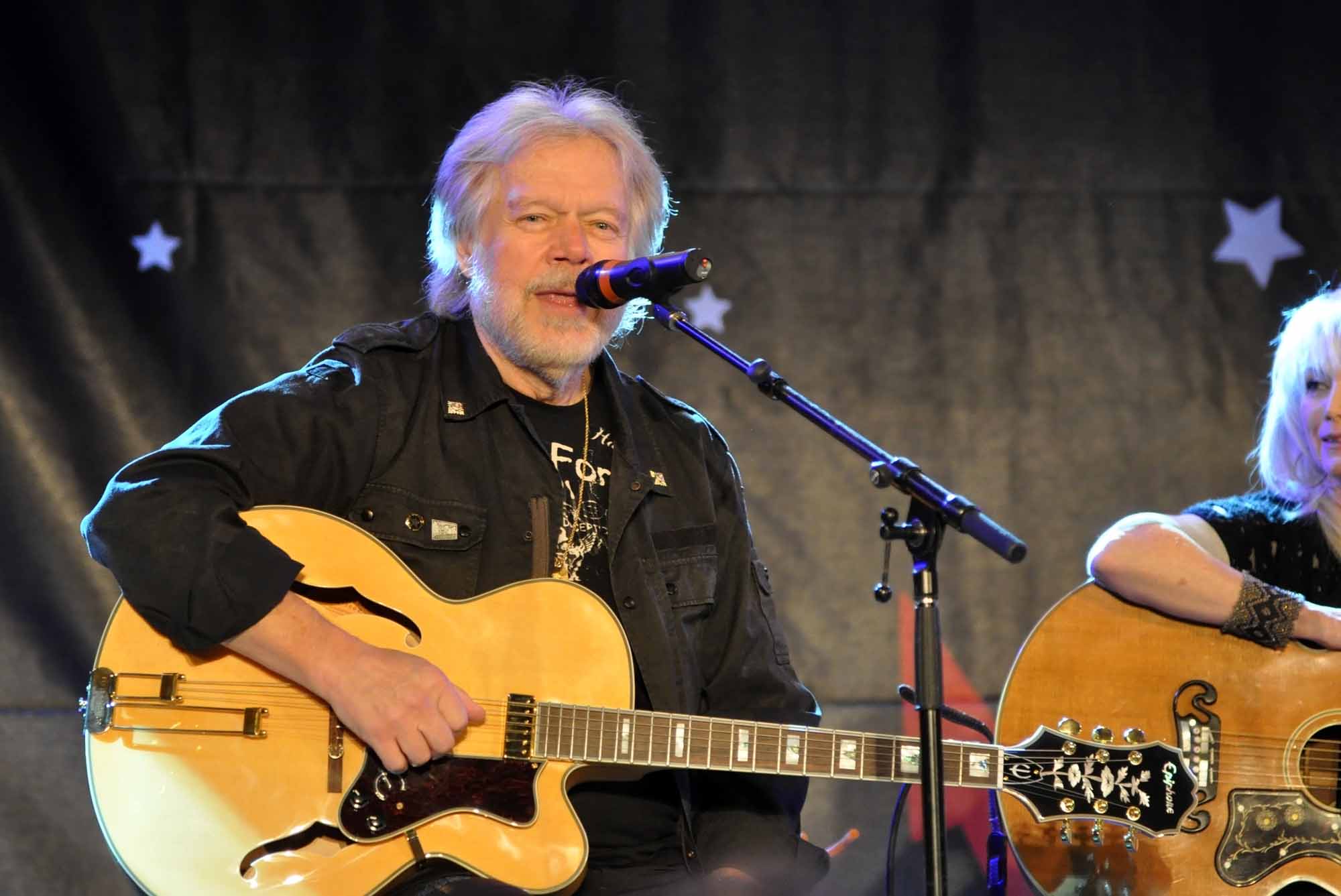