2 Pianos 4 Hands. Two-person comedy-drama with music; semi-autobiographical show by the pianists-playwrights Ted Dykstra (b Chatham, Ont 1961) and Richard Greenblatt (b Montreal, 1952 or 1953). 2 Pianos 4 Hands has also been identified as a "musical revue with skits" (San Francisco Chronicle, 24 Feb 2000).

Unlike the traditional musical, where most of the story is told through music, song and dance, 2 Pianos 4 Hands uses drama to tell the story, which includes performances on two grand pianos that are set centre stage. 2 Pianos 4 Hands originally featured Dykstra and Greenblatt (who are also comedians and actors), as they tell the story of their early years as music students and aspiring performers. The comedy-drama was written by Dykstra and Greenblatt and directed by Dykstra. It has been performed in many countries, including productions using different actors in the two lead roles.

2 Pianos 4 Hands evolved from Dykstra's and Greenblatt's conversations about their early musical experiences. While appearing in Chamber Concerts Canada's So You Think You're Mozart in 1993, Dykstra and Greenblatt were encouraged by Tarragon Theatre's associate artistic director, Andy McKim, to write down their stories. In 1994, Dykstra and Greenblatt formed the company Talking Fingers, workshopping 2 Pianos 4 Hands at the Tarragon Theatre in Toronto. The comedy-drama was featured in Tarragon Theatre's 1995-6 season, which included its first tour. The musical has since toured around the world to sold-out audiences and has been translated into French, German and Japanese. 2 Pianos 4 Hands is in constant demand from theatres around the world.

The San Francisco Chronicle noted, "Under Dykstra's direction 2 Pianos has plenty of crowd-pleasing bits. A Mozart duet sets off a bout of adolescent slapstick. The ghost of Victor Borge lurks in some of the smartly bungled notes" (24 Feb 2000). This comedy-drama has been dubbed "the funniest, most charming show in town" and the "Abbott and Costello of the Great White North [who] paint a portrait of the artist as a little geek in a way far enough from the experience of most of us quitters to be entertaining" (Globe and Mail, 11 Nov 1997).

The Two Characters: Dykstra and Greenblatt

Ted Dykstra and Richard Greenblatt originally portrayed the two characters of "Ted" and "Richard." Other pairs of actors have taken on these roles, including a female team playing "Thea" and "Rachel." In 2000, Gregory Charles and Jean Marchand took the lead roles in the Geary Theatre production in San Francisco. These alternative character roles have appeared in productions in Australia, South Africa and the US.

2 Pianos 4 Hands toured as a Tarragon Theatre production May 1996 - Sept 1997, at which time it was presented off-Broadway at The Promenade Theatre under David and Ed Mirvish, Ben Sprecher and William P. Miller. It ran for six months before moving to the Kennedy Centre in Washington. Since then, 2 Pianos 4 Hands has played to sold-out audiences at the Royal Alexandra Theatre in Toronto and the Comedy Theatre in London, as well as over 150 theatres throughout North America, Europe, Australia, New Zealand, South Africa, Hong Kong and Japan. In 2003, Dykstra and Greenblatt reunited to perform at the Elgin Theatre in Toronto. In 2004, they toured Japan, performing in Le Theatre Ginza with Japan's largest theatre company, Shochiku. 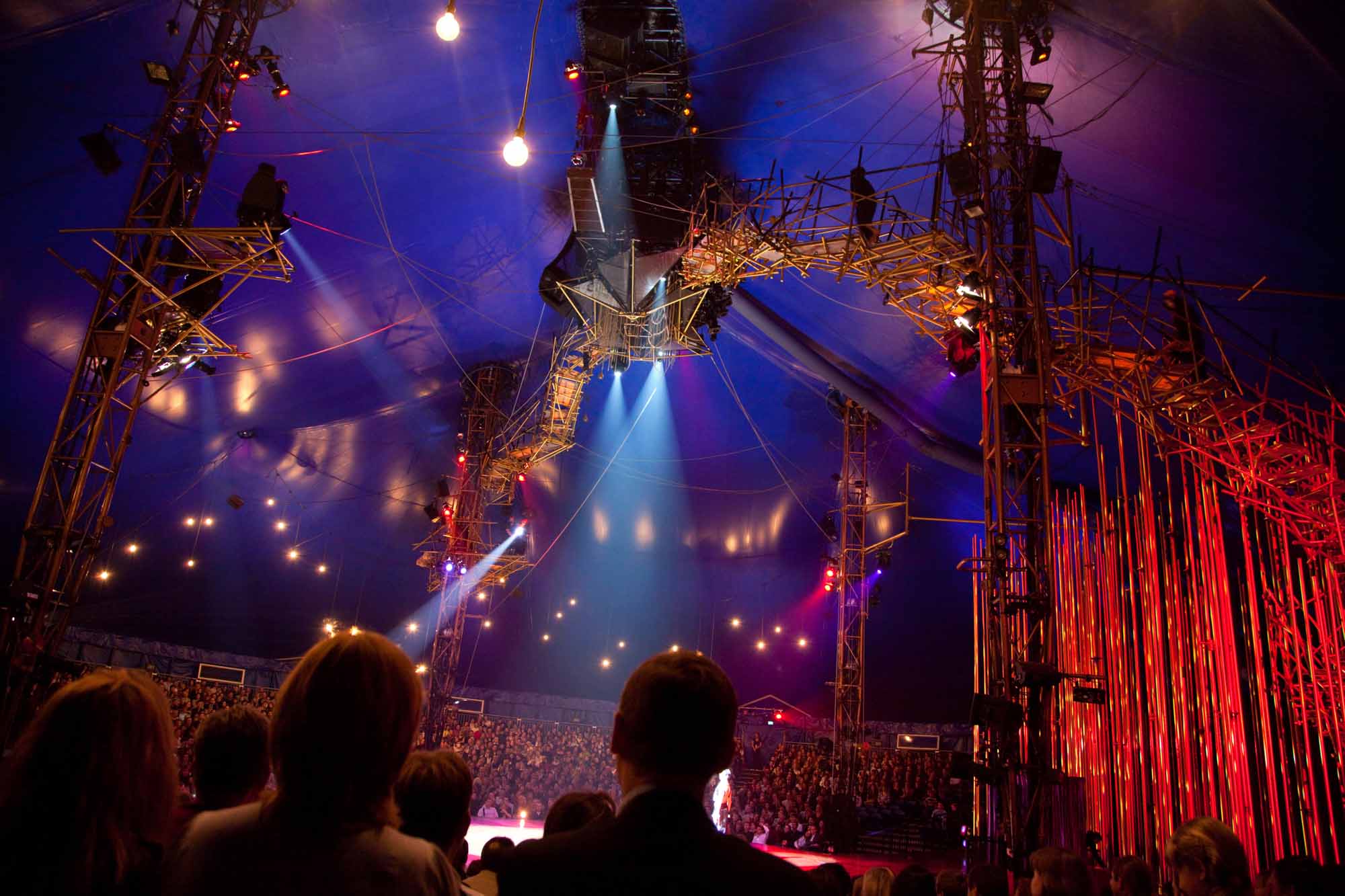