A lawyer by training, Kirkland-Casgrain became the first female member of the National Assembly of Québec on 14 December 1961. She left her mark on Québec’s political history in 1964 by spearheading the passage of Bill 16, which improved the legal status of married women (see Women’s Movement). For more than 12 years, she was the only woman to sit as a member of the National Assembly among some 100 male colleagues. Throughout her career, she dedicated herself to improving the political, economic and social status of women in Québec.

Kirkland-Casgrain was the only daughter of Charles-Aimé Kirkland (1896–1961) and Rose Demers. Her father was a doctor and was member of the National Assembly for the riding of Jacques-Cartier from 1939 until his death in 1961. Kirkland-Casgrain spent most of her childhood and adult life in the former town of Saint-Pierre, which was amalgamated into Lachine (Montréal). In 1947, she earned a BA at the Villa Maria convent school. That same year, she was awarded a medal of excellence in French literature by the government of France. Kirkland-Casgrain went on to study law at McGill University, completing her BCL in 1949. She later added to her training by taking a course in international law in Geneva.

Admitted to the Québec Bar in October 1952, Kirkland-Casgrain practised with the law firm of Cerini and Jamieson in Montréal from 1952 to 1961. Her only remuneration consisted of a free office. She received no salary and does not remember being given any specific files; she spent most of her time working for her male colleagues. At the same time, she opened her own home office where she met with clients in the evening. Kirkland-Casgrain was a founding member of the Association des femmes avocates de la province de Québec (Québec Association of Women Lawyers), and she wrote a column for the French edition of the magazine Chatelaine entitled “Ce que j’en pense” (“What I think about it”).

Entry to the Québec Political Scene

The death of Kirkland-Casgrain’s father in 1961 led to a by-election in the riding of Jacques-Cartier, and organizers from the Quebec Liberal Party invited her to run in the by-election. Kirkland-Casgrain was an ideal candidate for the party that was leading the Quiet Revolution: she was already involved in the party as President of the Québec Federation of Women Liberals and before that as an advisor to the Young Liberals in the riding. On 14 December 1961, Kirkland-Casgrain, who was by then the wife of lawyer Philippe Casgrain, became the first woman elected to Québec’s National Assembly.

Following the 1962 general election, Québec premier Jean Lesage appointed Kirkland-Casgrain to the position of Minister Without Portfolio. She was the first female cabinet minister in Québec’s history. In 1964, Kirkland-Casgrain was responsible for the passage of Bill 16, which gave certain legal rights to married women, including the power to enter into contracts without the consent of their husbands. Before Bill 16 passed, a married woman in Québec could not legally sign a lease or open a bank account without her husband’s written authorization. Even when she was a member of the National Assembly, Kirkland-Casgrain required her husband to sign the lease for an apartment in Québec City because her signature as a married woman was not legally binding.

As Minister of Transportation and Communications from 1964 to 1966, Kirkland-Casgrain made road safety her priority. She ran for re-election in the 1966 general election in the new riding of Marguerite-Bourgeoys, which she had helped name and which she represented until 1973. In 1969, while a member of the Official Opposition, Kirkland-Casgrain was responsible for the passage of a bill on matrimonial property rights and the establishment of the partnership of acquests. Under such a partnership, only property acquired during the marriage is considered common property to be divided between the spouses upon divorce. She held the position of Minister of Tourism, Game and Fishing from 1970 to 1972 and drafted a white paper promoting access, without discrimination or privilege, to hunting and fishing areas that were previously the preserve of private clubs. This measure led to the creation of the first wildlife preserves in Québec. While Minister of Cultural Affairs from 1972 to 1973, Kirkland-Casgrain was responsible for the passage of the Cultural Property Act, a cornerstone of heritage conservation and cultural development in Québec.

Kirkland-Casgrain left political life on 14 February 1973 when she was appointed a provincial court judge and president of the Minimum Wage Commission. However, before she left, she spearheaded the passage of Bill 63, which created the Council on the Status Women on 6 July 1973. From 1980 until her retirement in 1991, Kirkland-Casgrain sat as a judge in the judicial district of Montréal.

From 1961 to 1973, Kirkland-Casgrain was the only female member of the Québec provincial government. She was a pioneer in promoting women’s issues in Québec politics and a symbol of the feminist movement in Canada. Her involvement in social issues and participation in politics were recognized in 2001 on the 40th anniversary of her first election: a room in the restaurant Le Parlementaire, located in the Québec Parliament Building, was named in her honour.

In 2012, a statue was erected near the National Assembly to honour Kirkland-Casgrain as well as Idola Saint-Jean, Marie Gérin-Lajoie (née Lacoste), and Thérèse Casgrain. These women were all political pioneers who fought for women’s rights and for improvements in women’s social and economic conditions. 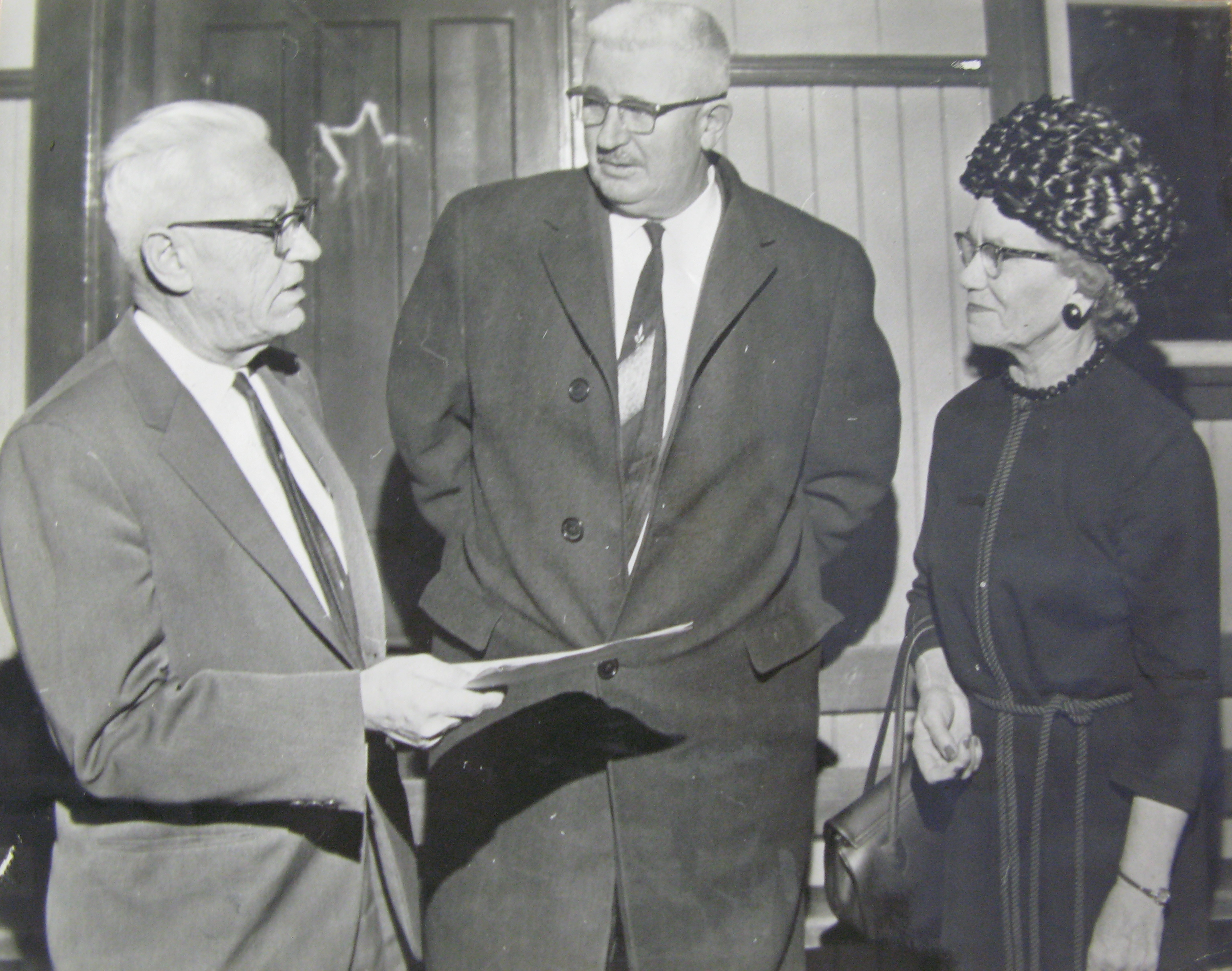