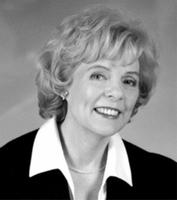 Catherine Margaret (Trina) McQueen, television journalist and executive (born at Belleville, Ont 1943). A well-respected trailblazer for women in Canadian broadcasting, McQueen received her BJ from Carleton University, and also studied at UBC on an exchange scholarship. She first worked for the Ottawa Journal and was then recruited as a reporter to Toronto's CFTO television station, while also serving as one of two co-anchors of the first year of W5.

In 1967, she was hired as an editor for CBC Television Toronto local news, later becoming a national reporter. She was named executive producer of The National in 1976, later adding news specials to her responsibilities and hiring stars such as Knowlton Nash, Mike Duffy, Peter Mansbridge and Brian Stewart to various jobs in CBC News. In 1980, she became network program director responsible for the entire schedule of CBC Television. Returning to journalism in 1988, as director of news, current affairs and Newsworld (the title later became vice-president), she oversaw the launch and development of CBC Newsworld, and introduced the first series of independent documentaries to the CBC. She was responsible for CBC's coverage of federal elections, a referendum, the Meech Lake constitutional crisis, the end of the Cold War, and the first Gulf War.

In 1993, McQueen joined Netstar Communications (then JLL Broadcasting) to manage its licence application for Discovery Channel. On its approval, she became president of the channel. In 1999, CTV, Canada's largest private broadcaster, bought Netstar Communications, and McQueen was named executive vice-president of CTV Inc., becoming president and COO in 2000, when BCE acquired CTV. She retired in August 2002. Throughout her career, she was active in the industry, chairing the Television Board of the Canadian Association of Broadcasters and the Banff Television Foundation Board, and serving on the boards of Telefilm Canada and the Canadian Television Fund. Her report for the CRTC on Canadian drama led to the establishment of regulatory incentives for drama production. She also chaired the all-industry committee that established a ratings system for Canadian television. 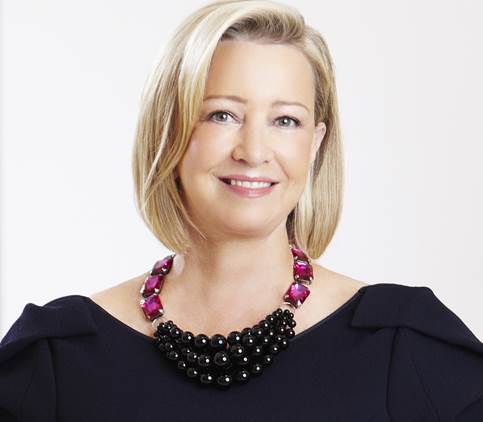