Translation is "the interpretation of verbal signs by some other language," according to Russian linguist Roman Jakobson. It is most often thought of as the presentation of works written in one language to a public that speaks other languages, but its original use seems to have been to facilitate administration within the ancient multilingual empires. The first known religious translation, that of the Hebrew Old Testament into Greek (the Septuagint version), occurred in the first 2 centuries BCE, at about the time that the Roman authors Plautus, Caecilius and Terence were pioneering literary translation with Latin versions of Greek drama. Another major field that has long relied heavily on translation is that of trade and commerce.

For centuries translation was considered part of the art of rhetoric, and rightly so, for it is a language art that draws on sciences such as contrastive grammar and lexicology (the study of word derivations and meanings). Although theories of translation techniques were proposed as early as Roman times, it was only in the late 18th century that the issues were fully articulated. Still central to the debate is the question of whether to attempt to translate word for word (i.e., literal translation) or "sense for sense" (free translation). A number of factors influence the choice of method, such as the degree of similarity between the languages and cultures involved, the genre of the text (e.g., poetry, literary or technical prose) and the medium (oral, written or sign language). In Canada translation between French and English (both oral and written) predominates, although considerably more works written in French have been translated into English than the reverse. There is also a good deal of translation of other languages spoken and written here, such as Italian, German and Ukrainian. Since the Quiet Revolution of the 1960s and the work of the Royal Commission on Bilingualism and Biculturalism, changes in the political balance between French and English have caused work from French to English to increase.

Indigenous peoples were the first translators in Canada. In 1534 Jacques Cartier took Taignoagny and Domagaya, the sons of Donnacona, back to France. Taigoagny and Domagaya were taught French and in 1535 acted as interpreters in negotiations at the Iroquoian village of Stadacona. Until the Seven Year’s War most translation and interpretation work was in the hands of missionaries, who produced many glossaries, dictionaries and grammars of Indigenous languages. After the defeat of the French 1759-60 the major weight of translation moved to French-English and the predominant mode from oral to written. The arrival of immigrants speaking other languages necessitated translation to and from those languages, most of it unofficial.

Despite the need for translation in government, from 1760 until the late 19th century its occurrence was only ad hoc. It was finally given official status by the language provisions of the BNA Act of 1867, which required that both languages be official in Parliament and in Québec; in 1870 this provision was extended to Manitoba. Early in the 20th century the translation offices of individual government departments were absorbed into the federal Bureau of Translations, which came under the control of the secretary of state. In the early 1980s both Québec and New Brunswick had translation bureaus, that of Québec also having close links with l'Office québécois de la langue française, which has a terminology bank. Canadian commercial life has also depended on translation, and commercial and technical translation firms have existed in Canada since the early 20th century.

Beginning in 1764 when the Quebec Gazette published in both French and English, newspapers played an important role in commissioning and publishing literary works (not necessarily Canadian) which had made their mark in their original language. As well as Toronto and Montreal, New York was an important publication centre for English versions of French work. As elsewhere, literary translators usually belonged to other professions such as journalism or had reputations as creative writers in their own language. Among the important 19th-century translators of French works into English was Rosanna Leprohon. At this stage there seems to have been more translation from English into French. French-language newspapers feature translations from English and American originals as well as Canadian. Longfellow's Evangeline, for instance, was translated in 1865 by Léon-Pamphile Le May, who is best known for his French version of William Kirby’s Golden Dog published in a book edition after being serialized in 1884-85 by the Montreal newspaper, L'Étendard. Another important 19th- century figure was Louis Fréchette, who was both translator and translated.

The cultural and political problems of the mid-20th century drew attention to the role of translation as mediator between French and English cultures. Publishers took over from newspapers in commissioning translators and important "little magazines" such as Ellipse (Université de Sherbrooke) specialize in translation. Since the early 1960s the Canada Council for the Arts has been encouraging translation as an art form, and in 1972 the secretary of state made subsidies available to finance translation of literary and scholarly works considered important. A comprehensive list of translators and translated can be found in Newman and Stratford's Bibliography of Canadian Books in Translation (2nd ed, 1981). Philip Stratford himself is one of Canada's finest translators, whose range goes from the political essays of André Laurendeau to the drama of Antonine Maillet. Other notable translators from French to English are Sheila Fischman, John Glassco, Joyce Marshall and the late Frank Scott . On the French side Jean Simard has translated Northrop Frye and Hugh Maclennan, and Michelle Tisseyre has translated Morley Callaghan.

The major translation association in Canada is the Council of Translators and Interpreters of Canada. Only Prince Edward Island, Newfoundland and Nova Scotia do not have professional associations affiliated with CTIC. Entry to the provincial associations is by examination. Other associations are the Literary Translators' Association and the Association of Legal Court Interpreters and Translators. The major professional journal is Meta, published by Université de Montréal. Several universities have translation components in their language degrees, but the major translation schools are at Université de Montréal, University of Ottawa, Laurentian University, Université Laval and Université de Moncton. Canadian work on the linguistic aspects of translation theory is internationally recognized, one of the most important source books being Stylistique comparée du français et de l'anglais (1960; rev 1968) by Jean-Paul Vinay and Jean Darbelnet. The study of literary translation is not as well organized, being normally the responsibility of university departments of French, English or comparative literature. Translators of Indigenous languages draw on work done at the Summer Institute of Linguistics (Dallas, Texas), which specializes in descriptions of, and translation from and into, languages so far unknown outside their own area.

A recent development in translation is the use of computers. Extensive research in artificial intelligence is taking place in Canada and elsewhere in the hope that fast, high-quality machine translation will one day be possible. At the present time, however, computers play a limited role in translation. (See also Bilingualism; Dictionary.) 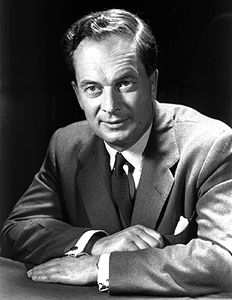 Royal Commission on Bilingualism and Biculturalism 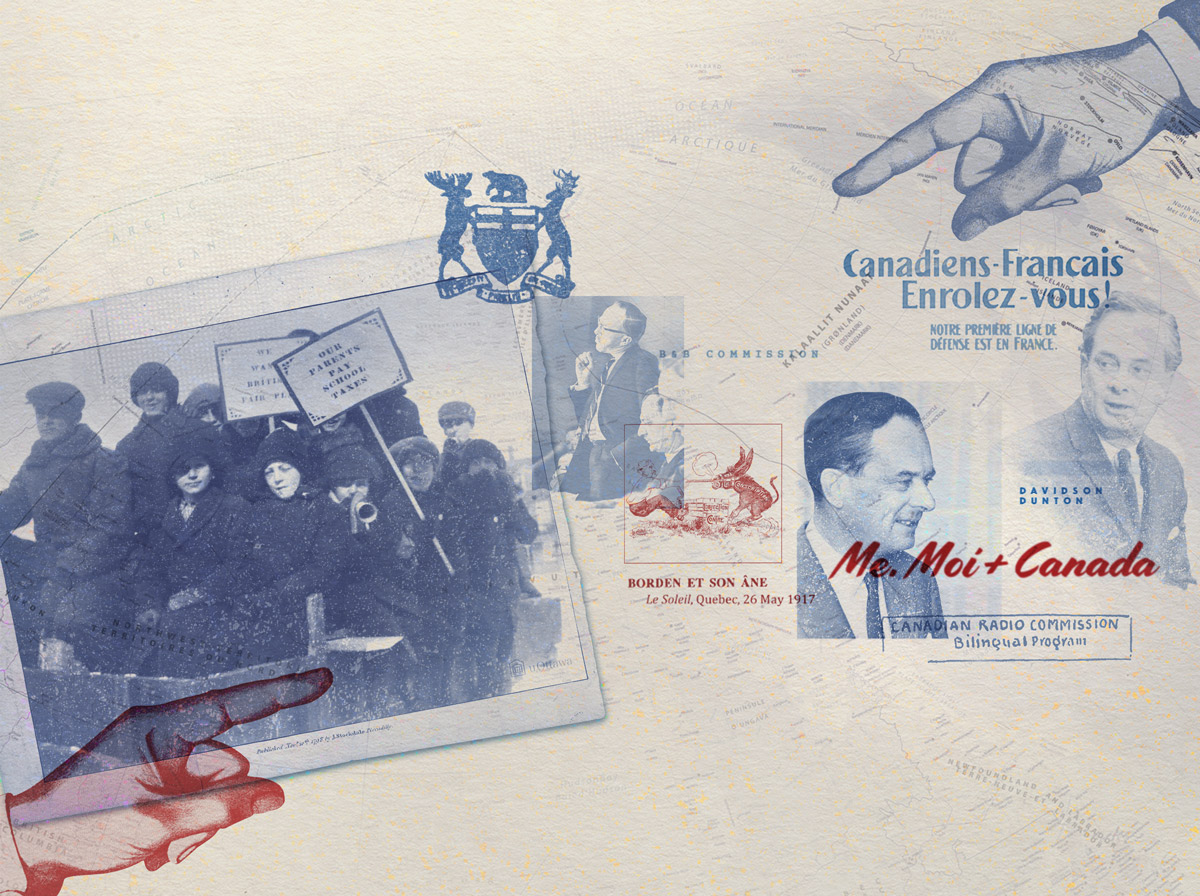