Saltspring Island, BC, 182 km2 is the largest of the Gulf Islands, a group lying in the Strait of Georgia off the southeastern corner of Vancouver Island. Before the arrival of Europeans, several groups of Indigenous people gathered a variety of foods among the islands. Black immigrants from the United States were among the first permanent settlers who arrived in 1859 and they began one of the earliest agricultural communities in the region. The island became known for its sheep, fruit and dairy products.

Today it has a permanent population of more than 9500, with many more enjoying its beautiful coastal waters each summer. Ganges, at the head of Ganges Harbour on the east coast, is the largest community in the Gulf Islands. Bruce Peak, at more than 700 m, is the highest mountain in the Gulf Islands. The island is named for brine pools in its interior at the north end. Many islanders prefer the spelling of the island's name as 2 words, Salt Spring. 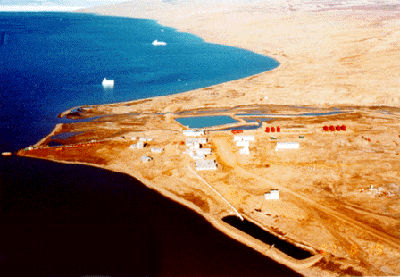