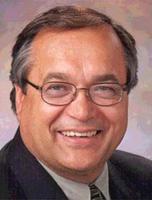 Joseph (Joe) Handley, educator, premier of the Northwest Territories (b at Meadow Lake, Sask 9 August 1943). Handley was an accomplished educator and public servant before becoming the Northwest Territories' ninth premier. Handley grew up in Meadow Lake prior to attending post-secondary education. Following graduation, Handley was employed as a teacher and vice-principal at schools in Saskatchewan. Handley also served nine years as the superintendent of the Frontier School Division in Manitoba. He later served terms as an assistant professor at both the University of British Columbia and the University of Manitoba, and served for two years as a lecturer at the Cape Coast University and Winneba Teacher Training College in Ghana, West Africa.

Handley moved to the Northwest Territories in 1985 to assume the position of deputy minister of education with the government of the Northwest Territories. He subsequently held deputy minister positions in the government for nearly 15 years, first in education and later in renewable resources, transportation and resources, wildlife and economic development.

As premier, he led the process that produced in 2004 a strategic plan for the Northwest Territories. This plan identifies, in addition to economic and social development and environmental stewardship, priority goals of resolving remaining Aboriginal land claims and self-government issues, and bringing to a conclusion the long-running negotiations for the transfer from the Government of Canada to the Government of the Northwest Territories of regulatory control over NWT land and resources, and a share of the large revenues that these resources provide to government. Handley chose not to run for a subsequent term, and on 18 October 2007 he was succeeded as premier by Floyd Roland. 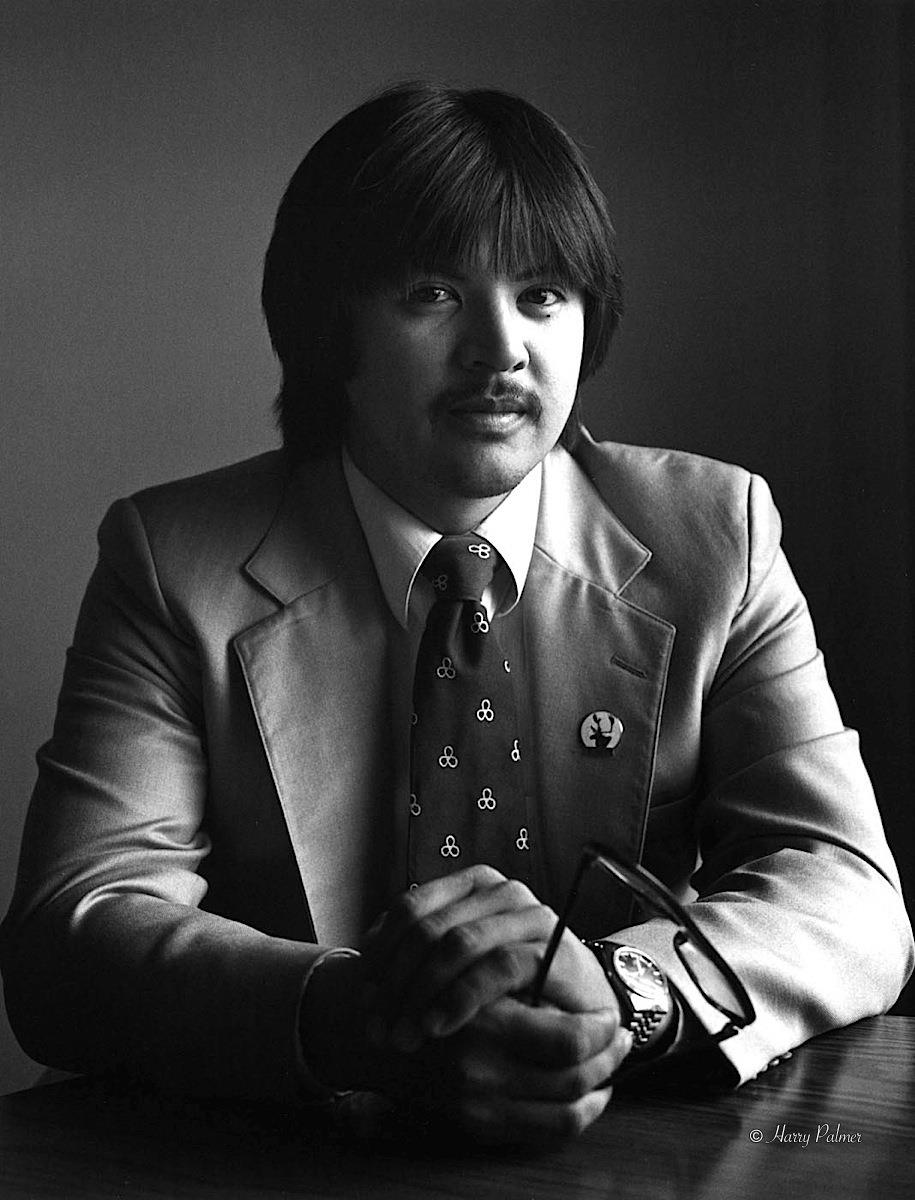