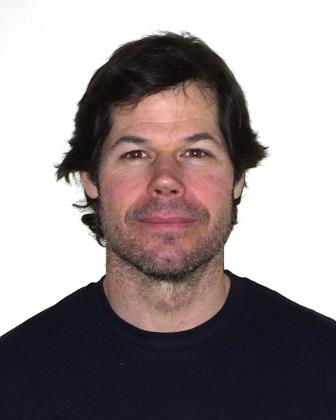 Jasey-Jay Anderson is one of the premier figures in Canadian snowboarding. Anderson grew up in one of Canada’s most popular ski areas, Val-Morin, Quebec. His mother, who was a ski instructor, introduced him to skiing at age six. He received his first snowboard as a Christmas present when he was 13 and soon began entering competitions. His older brother, Jayme, competed on the national snowboarding team from 1991 to 1993.

In 2009, Anderson decided to focus on the parallel slalom going into the 2010 Olympic Winter Games. He secured his place on the Canadian Olympic snowboarding team by winning the gold medal in parallel giant slalom at the 2009 world championships. At the Vancouver Games, Anderson won gold in the event, ultimately closing in on a 0.76 second deficit between himself and Austrian Benjamin Karl, the top-ranked snowboarder in the world. Shortly after the Games, Anderson announced his retirement.

Following the 2010 Games, Anderson began to develop his own snowboards. He soon returned to competition because of his love for the sport and as a way to test his designs. Anderson competed at the 2014 Olympic Winter Games in Sochi, Russia, finishing 14th in the parallel giant slalom and 15th in the parallel slalom. 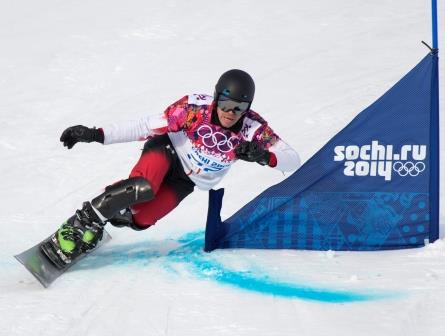 On 26 January 2018, Anderson won his 28th World Cup event, becoming the oldest rider to win gold at a World Cup. At the 2018 Olympic Winter Games in PyeongChang, South Korea, he became the first Canadian to compete in six Olympic Games, finishing 24th in the parallel giant slalom.

Anderson lives in Mont-Tremblant, Quebec, where he runs a blueberry farm with his wife, Manon, and his two children.