Grand Pré, NS, Unincorporated Place. Grand Pré is located on the shore of the MINAS BASIN 83 km northwest of HALIFAX. Founded by ACADIANS shortly before 1680, the name refers to the 1000 ha "Great Meadow" of fertile marshland that drew settlers eastward from PORT-ROYAL to farm on the shores of MINAS BASIN. Using traditional French diking techniques to protect the low-lying marsh from the saltwater tides of the basin, Grand Pré farmers annually exported agricultural products to Port-Royal, other French colonies and New England. 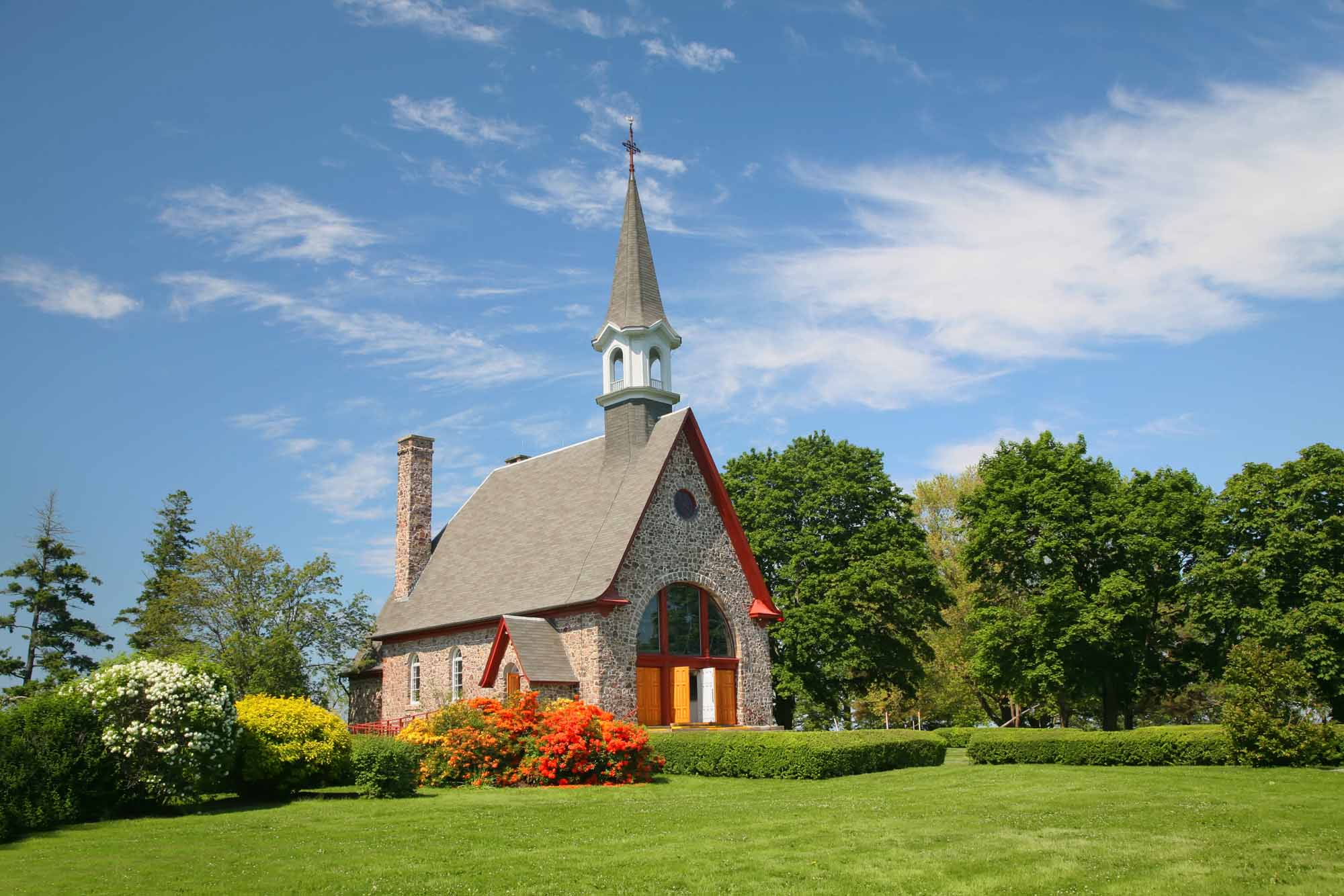 The Memorial Church of Grand Pré located in the Annapolis Valley of Nova Scotia in the Grand Pré National Historic Site, a park commemorating the deportation of the Acadians between 1755 and 1763 . (Photo taken on: June 21, 2008. 25294678 \u00a9 Verena Matthew | Dreamstime.com 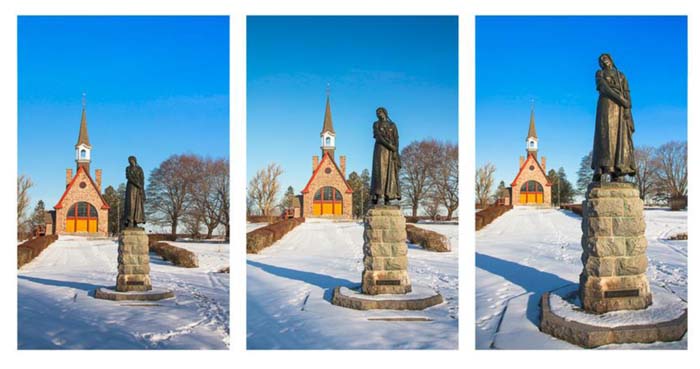 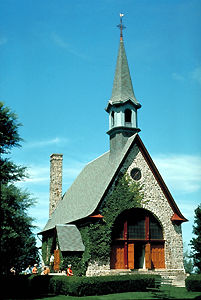 This memorial chapel, in the style of mid-18th-century French architecture, opened in 1930 (photo by Freeman Patterson/Masterfile).\n 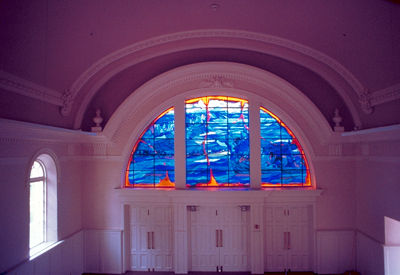 Stained-glass memorial dedicated to the memory of the Acadian Deportation (courtesy T.E. Smith).

Deportation Sculpture in Grand Pré in Nova Scotia marks the centre of the Acadian settlement from 1682 to 1755, and commemorates the deportation of the Acadians. Photo taken on: June 4, 2014. 43286590 \u00a9 Meunierd | Dreamstime.com 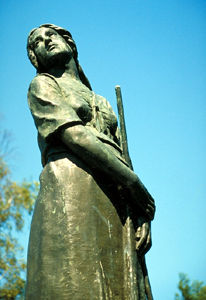 By the early 18th century, Grand Pré was the focus of Les Mines (Minas), the most populated of 3 Acadian districts. In the 1740s it consisted of 150 houses that stretched in a line some 4 km long. On 11 Feb 1747, it was the scene of the Battle of Grand Pré, a surprise attack by French and Indians on British troops during the WAR OF THE AUSTRIAN SUCCESSION.

Longfellow's romantic poem EVANGELINE portrayed the tragic events of the Acadian deportation at Grand Pré (1755). In 1917 property near the centre of the village was set aside to develop as a tourist attraction. A bronze statue of Evangeline was unveiled in 1920, and a memorial chapel in the style of mid-18th-century French architecture opened in 1930. The area is now a historic site - Grand Pré National Historic Park.