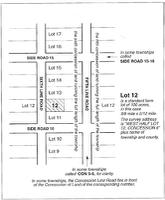 In this version of the Ontario land survey, the 1000-acre block is 5/6 of a mile wide and 1 7/8 miles long. Another common system has a square of roads 1 \u00bc miles (slightly less than 2 km) on a side. Note: Diagram is not to scale. (Reprinted from Looking for Old Ontario: Two Centuries of Landscape Change, courtesy Thomas F. McIlwraith and the Cartography Office, Department of Geography, University of Toronto).

“Concession line” is principally an Ontario term for the straight country roads, parallel to one another, upon which farm lots face. They are complemented by perpendicular side roads, which together create a gridwork that covers each respective township. Each rectangle of roads commonly embraces 10 farm lots of 100 acres (40.5 ha) in size. During the 19th-century era of initial settlement in Ontario, these lots were conceded (hence “concession”) by the Crown to individual applicants seeking title in exchange for raising a house, performing roadwork and ​land clearance, and ​money. 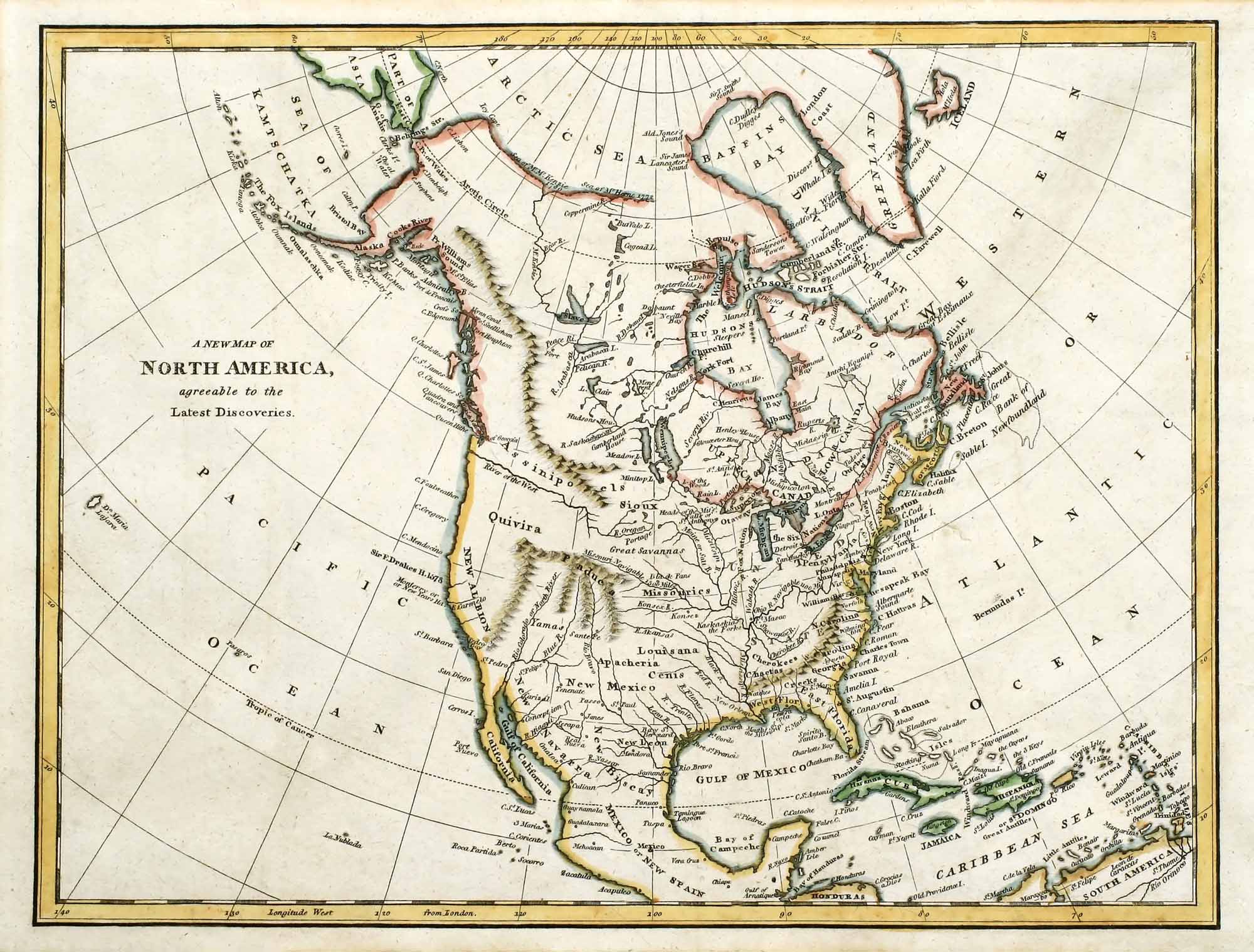 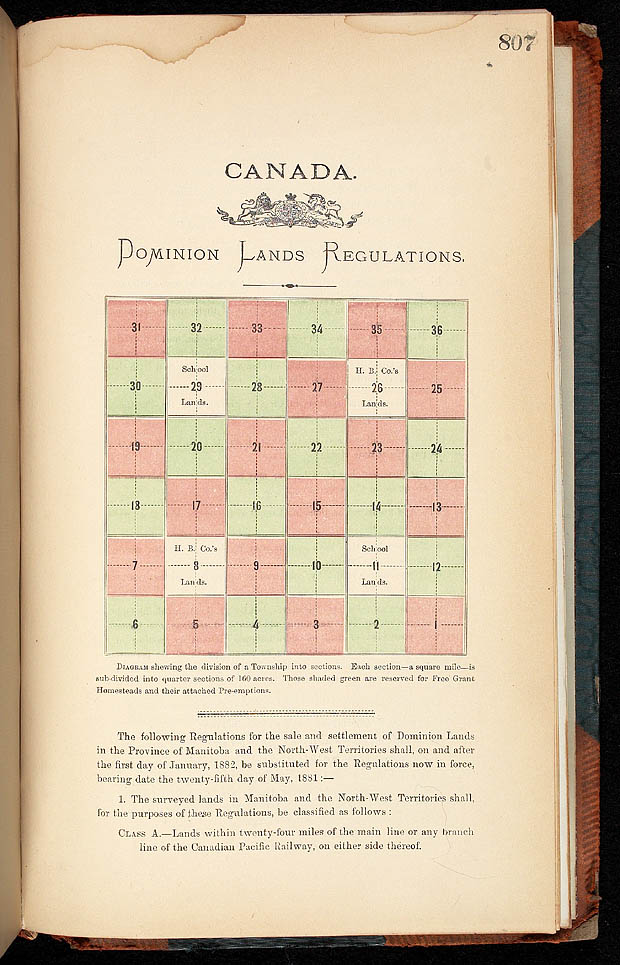