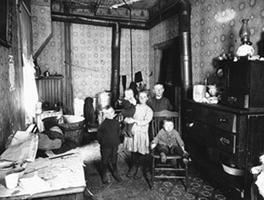 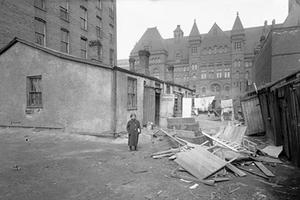 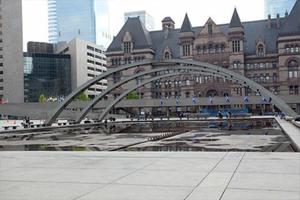 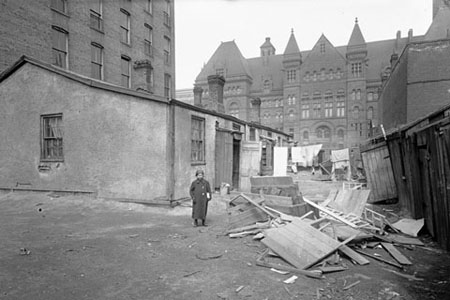 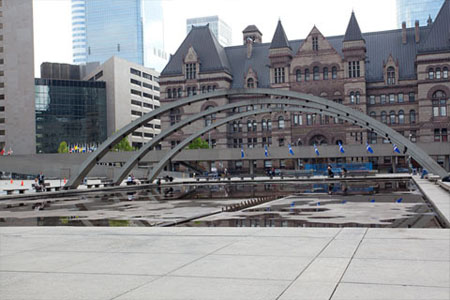 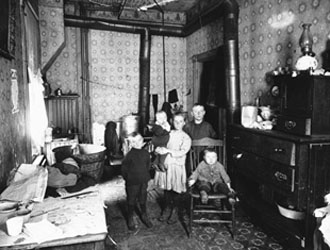 "Slum Conditions in the Shadow of Old City Hall"

"The truth is that one half not only does not know," a 1911 report on the city's slum problem chastised well-off Torontonians, "they do not want their peace of mind disturbed by the unpleasant details of the life and sorrows of the lower classes."

Hastings' inspectors fanned out across rough-and-tumble neighbourhoods like The Ward, which stretched from College to Queen, and from Yonge to University Avenue. Then known as the city's worst slum, The Ward was densely packed with rough accommodations whose low cost attracted immigrants newly arrived from across Eastern and Southern Europe, and Asia.

Visiting over 5 000 homes, the inspectors documented all they saw and smelled, from leaky roofs and peeling wallpaper to overflowing outdoor privies. They often visited late at night to more accurately apprise the true number of inhabitants--often single immigrant workmen but also families--sharing over-crowded flophouses. 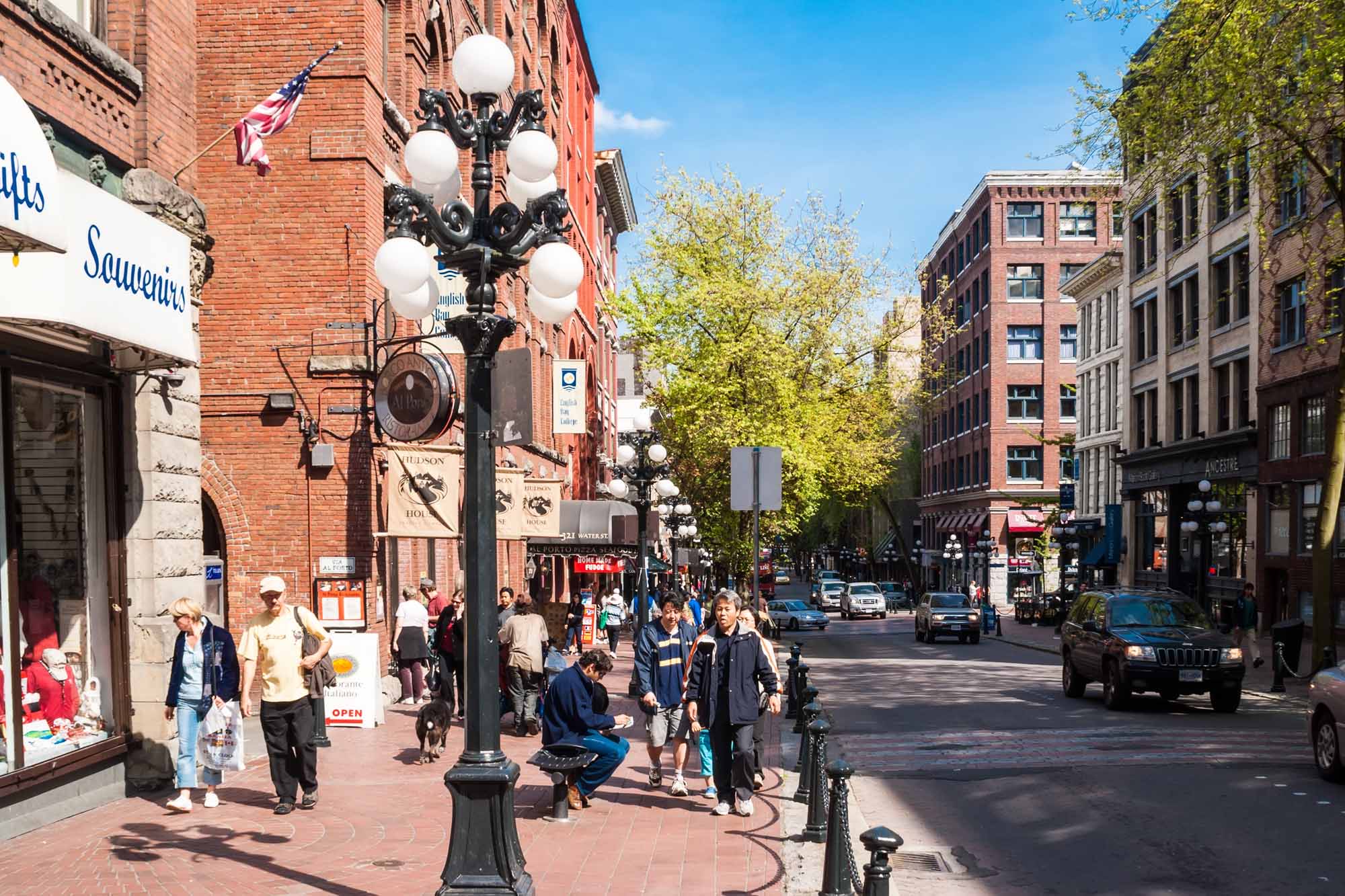