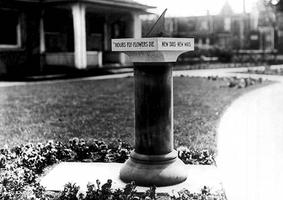 The oldest continually operating cemetery in Toronto, St James traces its origins to 1797, when a plot to house the dead was established adjacent to property granted at King and Church streets for the forerunners of today's Cathedral Church of St James.

As "Muddy York" became Toronto, the burial grounds overflowed, so church officials hired architect John Howard to lay out a new cemetery on a hill overlooking the Don Valley north of the city, which opened in 1844. Seventeen years later, the opening of the Chapel of St James-the-Less provided the city with one of the finest examples of Gothic Revival church architecture in Canada.

Prominent names from all walks of Toronto life may be glimpsed while wandering the grounds. Political figures range from responsible government advocate Robert Baldwin to NDP leader Jack Layton. Both families involved in the Gooderham & Worts distillery (see Distillery Historic District) are represented by mausoleums, as are large plots devoted to prominent business and engineering families like the Austins, Cawthras, Gzowskis (eg, Sir Casimir Stanislaus Gzowski) and Mulocks. 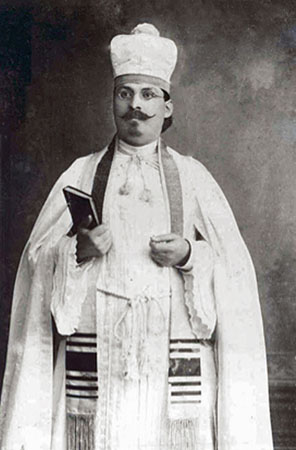 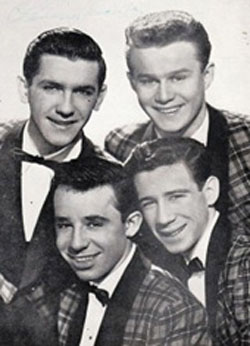