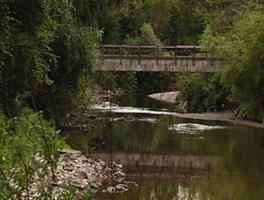 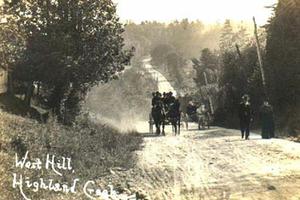 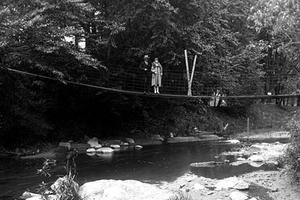 David Thomson was the head stonemason for the construction of the new parliament buildings near the marshy lands of the Don in the town of York. When he needed a healthier place to reside with his wife, he chose the beautiful valley of Highland Creek in Scarborough, where he was the first settler.

David and Mary Thomson followed an Aboriginal trail (now part of Danforth Road) to Scarborough and in 1799, they petitioned for, and were granted, the plot of land that now extends between the Scarborough Museum and St Andrew's Church in Thomson Memorial Park. A walk from the museum to the church includes crossing a tributary of Highland Creek.

Only 0.5% of Highland's original wetlands remain due to the pressures of urbanization. Nevertheless, remnant forests, wetlands and meadows provide habitat for a range of wildlife. There is also a long history of Aboriginal settlement, represented by the Tabor Hill Ossuary, which was found in 1956, and similar locations. 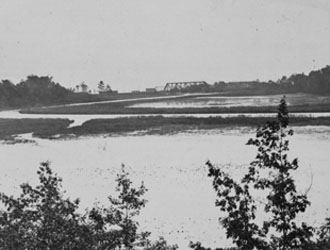