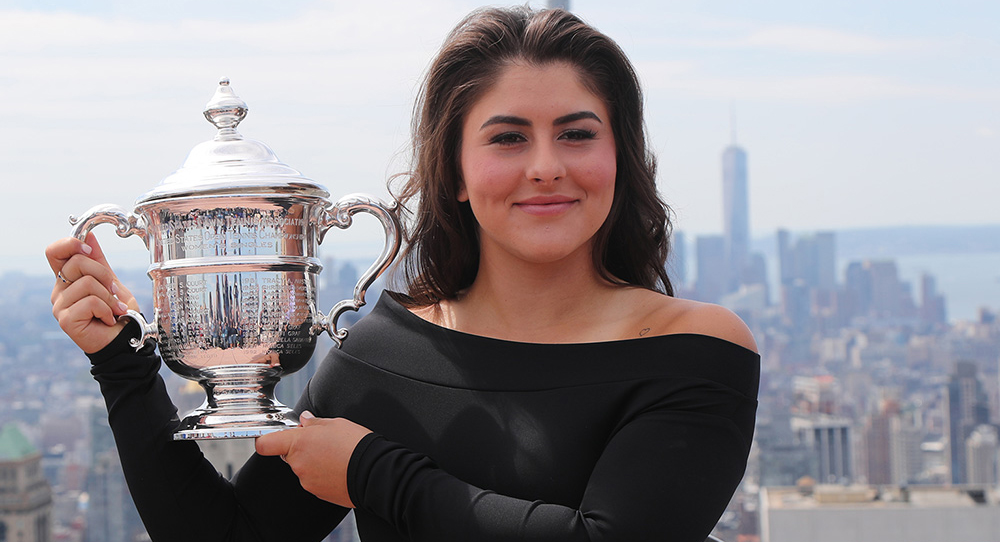 Bianca Vanessa Andreescu, tennis player (born 16 June 2000 in Mississauga, Ontario). Romanian Canadian tennis player Bianca Andreescu won 19 junior singles titles and 13 junior doubles tournaments between 2012 and 2017, when she turned professional. In August 2019, she became the first Canadian since Faye Urban in 1969 to win the Rogers Cup. Andreescu then won the US Open in September 2019, making her the first Canadian singles tennis player to win a grand slam title. In 2019, she received the Bobbie Rosenfeld Award as Canada’s female athlete of the year and became the first tennis player to win the Lou Marsh Trophy as Canada’s athlete of the year.

Muskeg (from Cree maskek and Ojibwe mashkiig, meaning “grassy bog”) is a type of northern landscape characterized by a wet environment, vegetation and peat deposits. Chiefly used in North America, the term muskeg escapes precise scientific definition. It encompasses various types of wetlands found in the boreal zone, including bogs, fens, swamps and mires. In Canada, muskeg and other peatlands cover up to 1.2 million km2, or 12 per cent of the country’s surface.

After winning a gold medal at the 2018 Olympic Winter Games in PyeongChang and dominating the World Cup moguls circuit, Mikaël Kingsbury became the first freestyle skier to win the Lou Marsh Trophy as Canada’s athlete of the year. He was also named Male Athlete of the Year by the Canadian Press on 27 December 2018.

The Lou Marsh Trophy is awarded annually to Canada’s best athlete, as decided by a committee of Canadian sports journalists. Named after Louis Edwin Marsh, a former sports editor of the Toronto Star, the trophy was first awarded in 1936. It was not awarded from 1942 to 1944, during the Second World War.

Christine Sinclair, OC, soccer player (born 12 June 1983 in Burnaby, BC). Soccer player Christine Sinclair has been named Canadian Player of the Year 14 times. She has scored more international goals (187) and more Olympic goals (12) than any other player in the world. After twice being named the top women’s college soccer player in the United Sates and winning two NCAA championships, Sinclair led the Canadian women’s team to three World Cups (2011, 2015, 2019) and four Olympic Summer Games (Beijing 2008, London 2012, Rio 2016, Tokyo 2020). The team won back-to-back Olympic bronze medals in 2012 and 2016 before winning gold in Tokyo. Sinclair received the Bobbie Rosenfeld Award as Canada’s female athlete of the year in 2012 and 2020 and was named Canada Soccer Player of the Decade in 2019. The first soccer player to win the Lou Marsh Trophy as Canada’s athlete of the year, she has been inducted into Canada’s Walk of Fame and is an Officer of the Order of Canada. 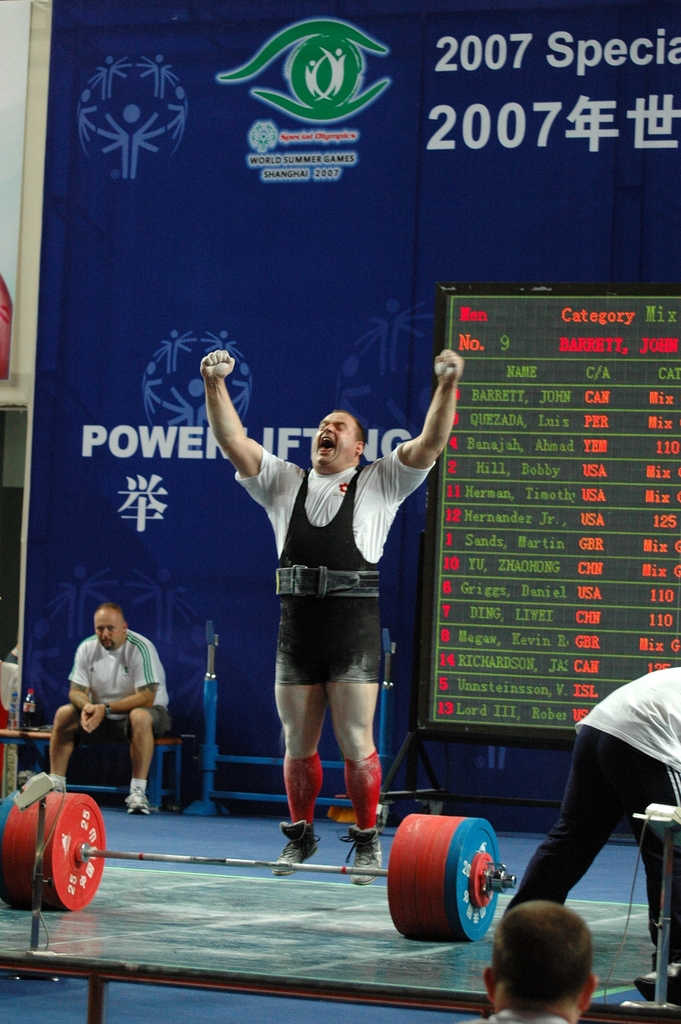