Search for "Film and Television"

When Canada declared war on Germany on 10 September 1939, tens of thousands of Canadians enlisted to serve in the army, navy,  air force and supporting services. The military scrambled to buy equipment, train recruits and prepare for war. Little thought was given, at first, to documenting the war effort. By 1940, however, the military was recruiting historians, most notably Charles Stacey, to collect records and write accounts of Canadian operations. In the following years, artists, photographers and filmmakers also served with the various branches of the armed forces. Today, their diligent work provides a rich visual and written catalogue of Canada’s history in the Second World War.

The First World War forever changed Canada. Some 630,000 Canadians enlisted from a nation of not yet eight million. More than 66,000 were killed. As the casualties mounted on the Western Front, an expatriate Canadian, Sir Max Aitken (Lord Beaverbrook), organized a program to document Canada’s war effort through art, photography and film. This collection of war art, made both in an official capacity and by soldiers themselves, was another method of forging a legacy of Canada’s war effort.

The Massey Commission was formally known as the Royal Commission on National Development in the Arts, Letters and Sciences. It was officially appointed by Prime Minister Louis St-Laurent on 8 April 1949. Its purpose was to investigate the state of arts and culture in Canada. Vincent Massey chaired the Commission. It issued its landmark report, the Massey Report, on 1 June 1951. The report advocated for the federal funding of a wide range of cultural activities. It also made a series of recommendations that resulted in the founding of the National Library of Canada (now Library and Archives Canada), the creation of the Canada Council for the Arts, federal aid for universities, and the conservation of Canada’s historic places, among other initiatives. The recommendations that were made by the Massey Report, and enacted by the federal government, are generally seen as the first major steps to nurture, preserve and promote Canadian culture. 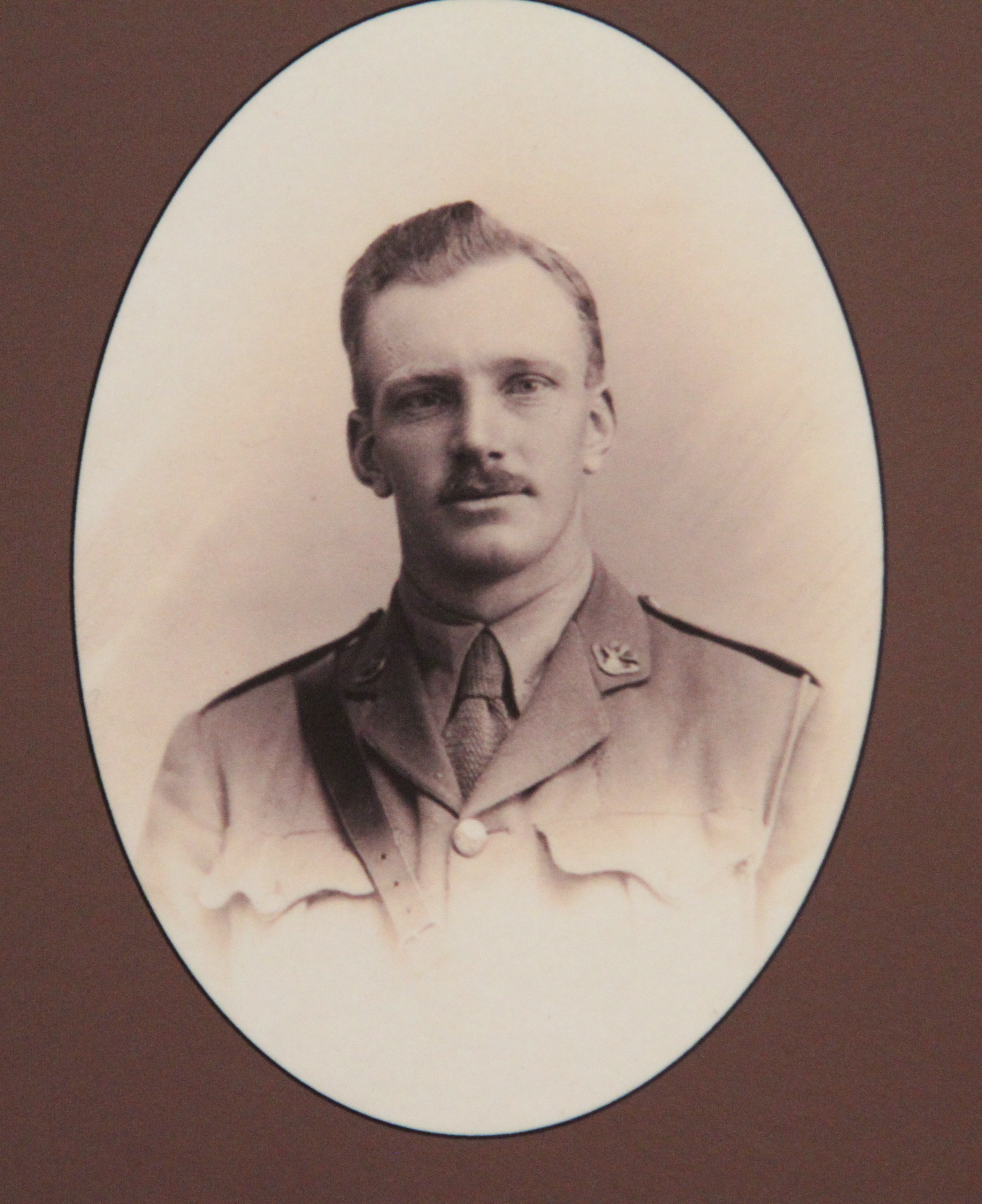 Owen William Steele, salesman, soldier and officer (born 28 April 1887 in St. John’s, Newfoundland and Labrador; died 8 July 1916 near Englebelmer, France). Owen Steele was an officer in the Newfoundland Regiment who served during the First World War. The regiment suffered horrendous losses in July 1916 during the Battle of the Somme (see The Newfoundland Regiment at Beaumont-Hamel). Steele is best known for the detailed journal he kept from his enlistment to his death in France in July 1916. His journal and letters from the front provide insight into the experiences and impressions of Newfoundland soldiers during the war.

John Shiwak (Sikoak), Inuit hunter, trapper, soldier (born February or March 1889 in Cul-de-Sac, near Rigolet, Labrador; died 21 November 1917 near Masnières, France). Shiwak was one of more than 60 men from Labrador who joined the military during the First World War. He went on to become one of the best scouts and snipers on the Western Front.