The British Columbia Sports Hall of Fame and Museum was founded to pay tribute to those British Columbians who have brought special honour to the province through their sports accomplishments. Opened in 1966, it is one of the largest multisport museums in North America, and preserves BC's rich sports heritage.

In its displays, photos, scrapbooks, newspaper clippings, memorabilia, trophies and film theatre, visitors can view the development of sports in BC from before the turn of the century and learn about the Hall's honoured members. Located in Vancouver, the hall is also used as a research and education centre for students. 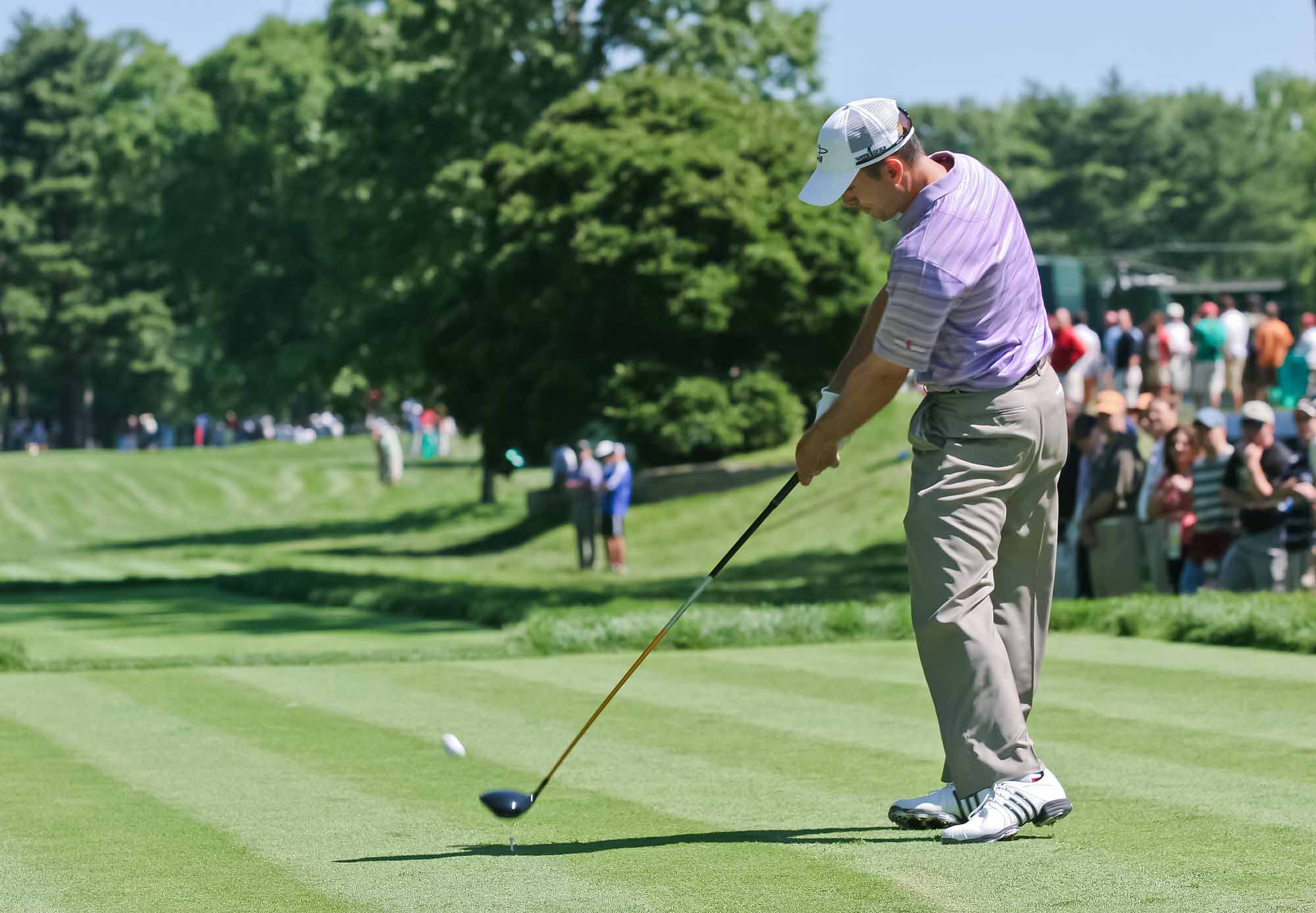